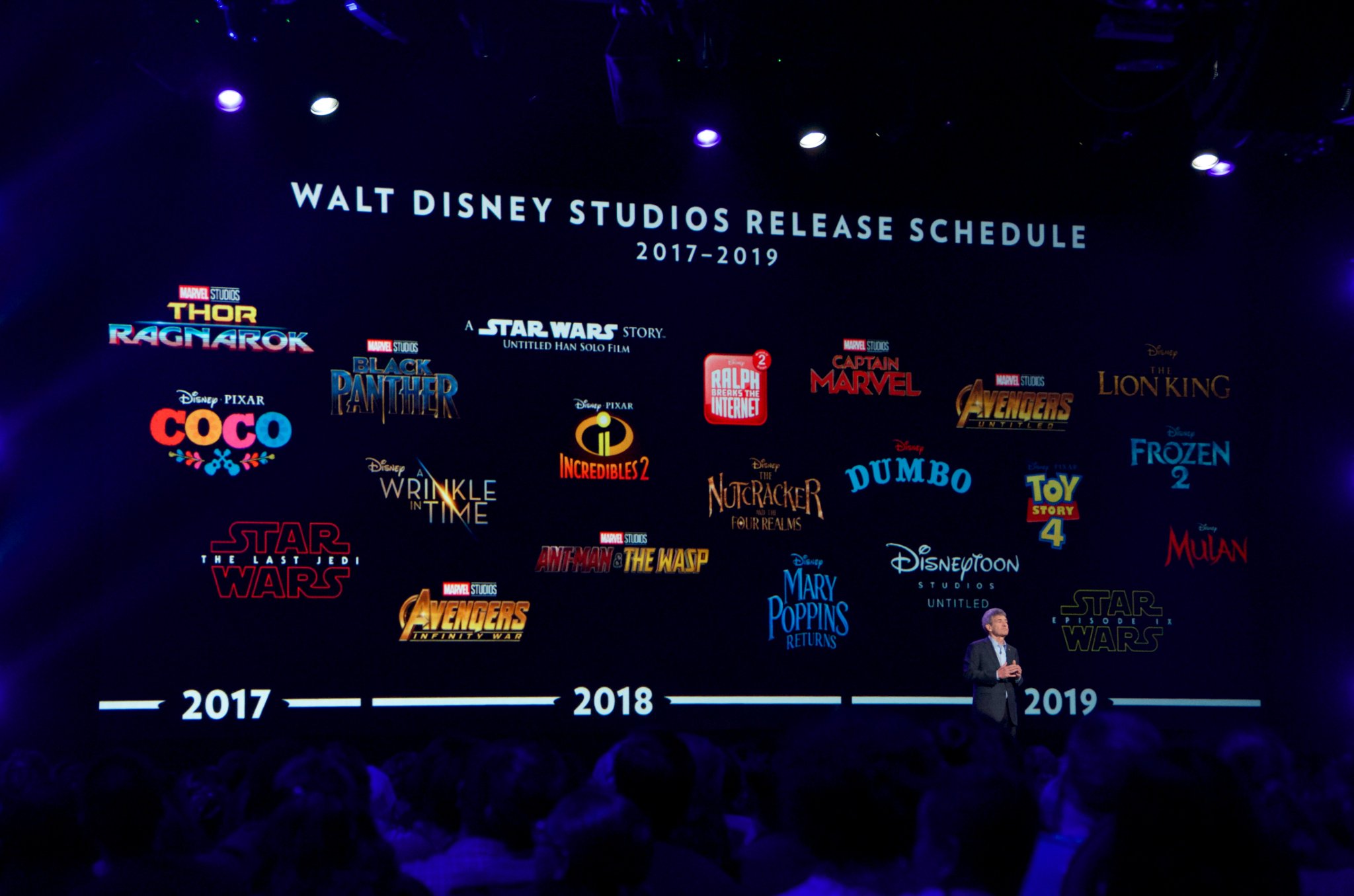 The anticipation for all these movies are crazy. Although they are mostly sequels to clearly loved films in their first year. Now we have the continuation to these fabulous and excited storylines.

So here are all the movies coming out this year 2018:

Coming out this month, this film the sequel to Gnomeo and Juliet, the fun loving family friendly movie with fun animation now promotes itself with a new plot.

Every single Marvel member of any film will be in this grand movie, all to fight the villain Thanos. With the help of many other heros, they will come together to stop Thanos from wrecking the Earth from his devious plan.

Deadpool returns for yet any comedic adventure dueling ninjas for more action stored scenes, as well as yakuzas which are aggressive wild packed canines.

Star Wars, an iconic movie series in the movie industry history. Now has put together a separate story along the plot, going into detail Hans Solo’s life time and how he has contributed to the movie series. Showing how Hans Solo has become the man he is now and how he and Chewbacca have met.

After 13 years, the filmmakers of this film and finally ending our suffering with a minor cliffhanger at the end of the first film. With Mr. Incredibles taking over family duty while Elastic Girl takes care of the world, we’ll see what this sequel has in store for us.

With the Indominus Rex gone, what creature will hunt down the land of the park. What creation have scientists come up with now. Well feast your eyes on the Indoraptor hybrid, mix indominus rex, mix velociraptor.

After the civil war between Iron man and Captain America, we now go into the daily life of the Ant-Man. Scott Lang and Dr. Hank Pym, the man who trained Lang will now fight for justice in his city. Only with the help of the Wasp, together they will battle the villain Yellowjacket for the cost of saving humanity.

Where we left off with Mavis and Johnny with their son Dennis, the family now takes a grand vacation on the seas. This cruise will not only reveal truths about this family but a involve slight love relationship with Drac and the mysterious ship captain Ericka.

Watch how Winnie the Pooh and his friends all reunite with all grown up Christopher Robin. With brand new adventures, there’s no telling what the filmmakers will explore with these iconic characters.

After having spiderman ruin your reputation, we now go inside the story of how venom become venom. To see from a new perspective of the the villain telling the story of where this all began.

The Nutcracker and the Four Realms Releasing November 2 2018

Well it ain’t the sugar plum princess, but instead a brand new plot to the story of the nutcracker. Where a young girl named Clara longs a missing key to open a box from her mother. Along the way Clara finds herself lost in a parallel world where she faces obstacles and adventure with a few friends.

The famous, mean old grouch, The Grinch now returns to the big screen. After stealing christmas, this creature now retells the tale of his side of the story. Based of the Dr. Seuss books, the grinch will appear more evil and stubborn than ever.

With almost every DC character having their own film, it is now aquaman’s turn to introduce himself to the world who he is. Also to figure out how he will save the world with justice and what’s his backstory of how aquaman become aquaman.

Mary Poppins returns from her magical nanny job with Michael and Jane Banks to London in the 1930s. After 54 years, the filmmakers have finally expanded Mary Poppins to her adventures and discoveries of the world, now that the future has changed.

Additionally, Disney has announced their timeline of all films releasing 2017-2019. Including films that continue great plots and introduce new ones to the box of amazing Disney film collections.

Comment down which movie you’re most excited for and write down any movies you think I’ve missed. Be sure to click on other sites that may seem interesting to you.