The new feature film Ready Player One released March 29, 2018 directed by Steven Spielberg has created a film for all video game lovers.

This dystopian story takes place in 2045, where our current world is overtaken by technology and virtual reality.

Now this movie has captivated many video game lovers with cleverly placed cameos and other popular iconic film characters as well. Here I have listed out all the references of Ready Player One that I could find. 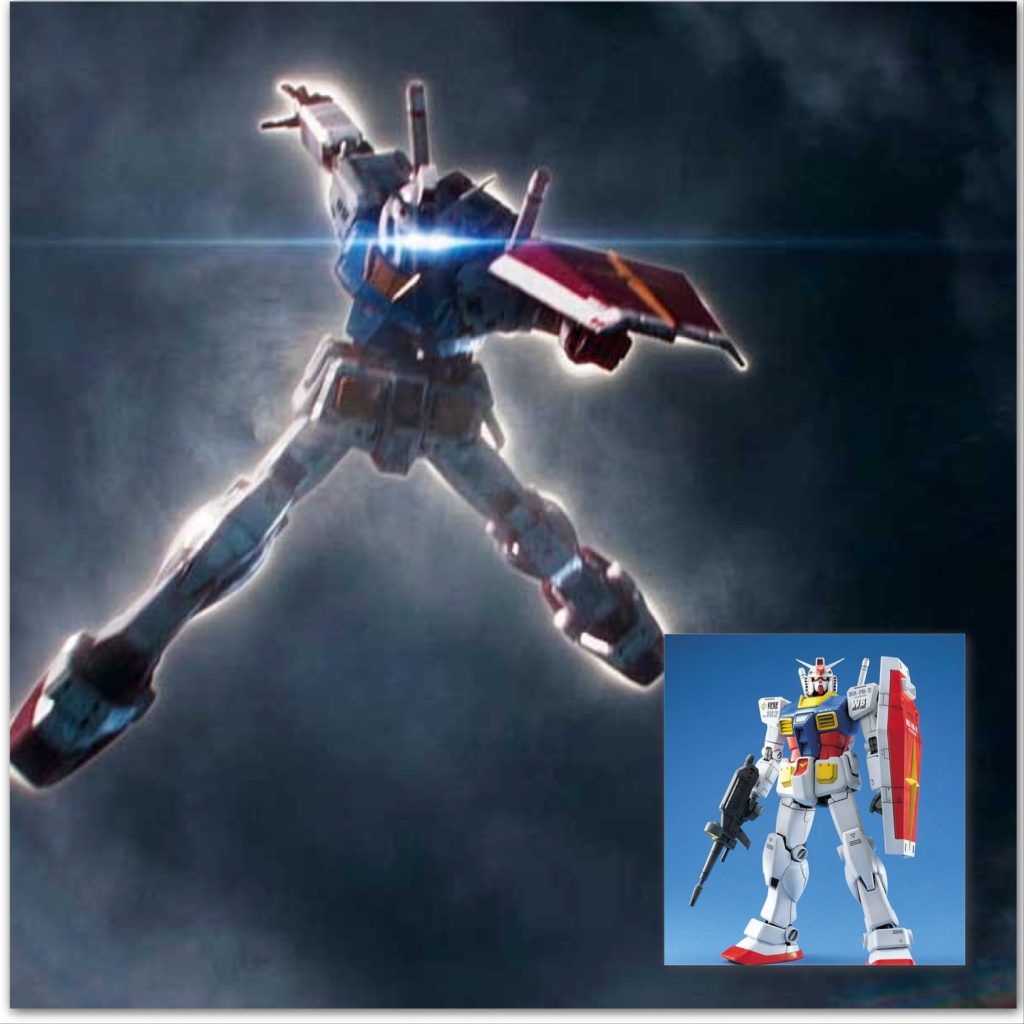 When Daito transforming into Gundam to protect and help out Parzival to get to the Castle before Sorrento does.

With the Batman Mobile in the beginning race scene and already including in part of the script, movie creators couldn’t help but add in another reference of this iconic film.

In the scene of the overcoming army of Parzival and his friends, you can easily spot out three familiar faces.

Aech was trying to help out Parzival beat his enemies, so he threw Chucky at them for defense against the enemies.

The skeleton army from Army of Darkness is shown in the battle between the civilians and the IOI corporate.

From the video game Joust, you will see a resembling character to the ostrich in the battle scene.

The Shining (Twins and Bathroom)

Director Steven Spielberg decided to use the same bathroom as the orginal shining, bringing back memories of an iconic film.

In the racing scene for the first key, King Kong appears and causes much destruction to the racers.

The robot created by Aech is the same Iron Giant from the 1999 film. 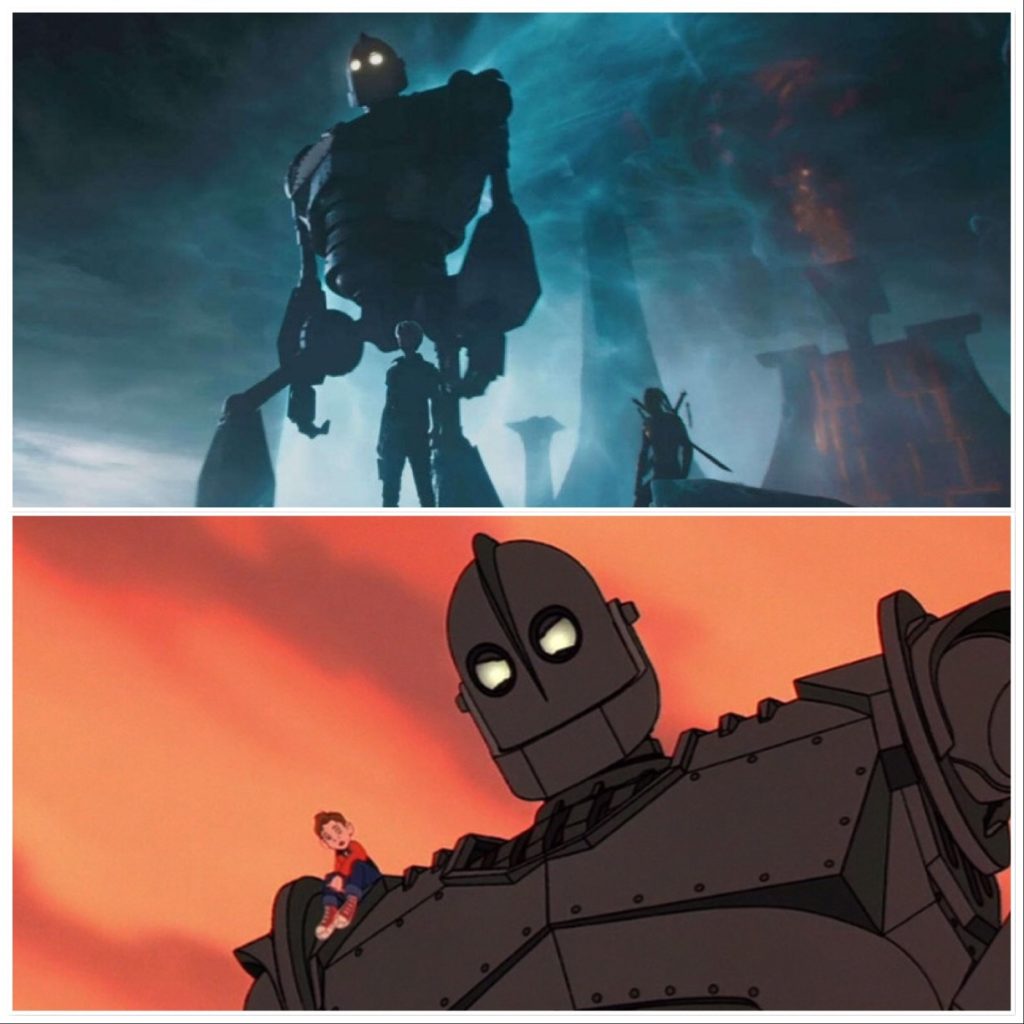 In the scene where Parzival and Artemis have their “first date”, they jump into a loop where you will find a small figure that resembles Gandalf. 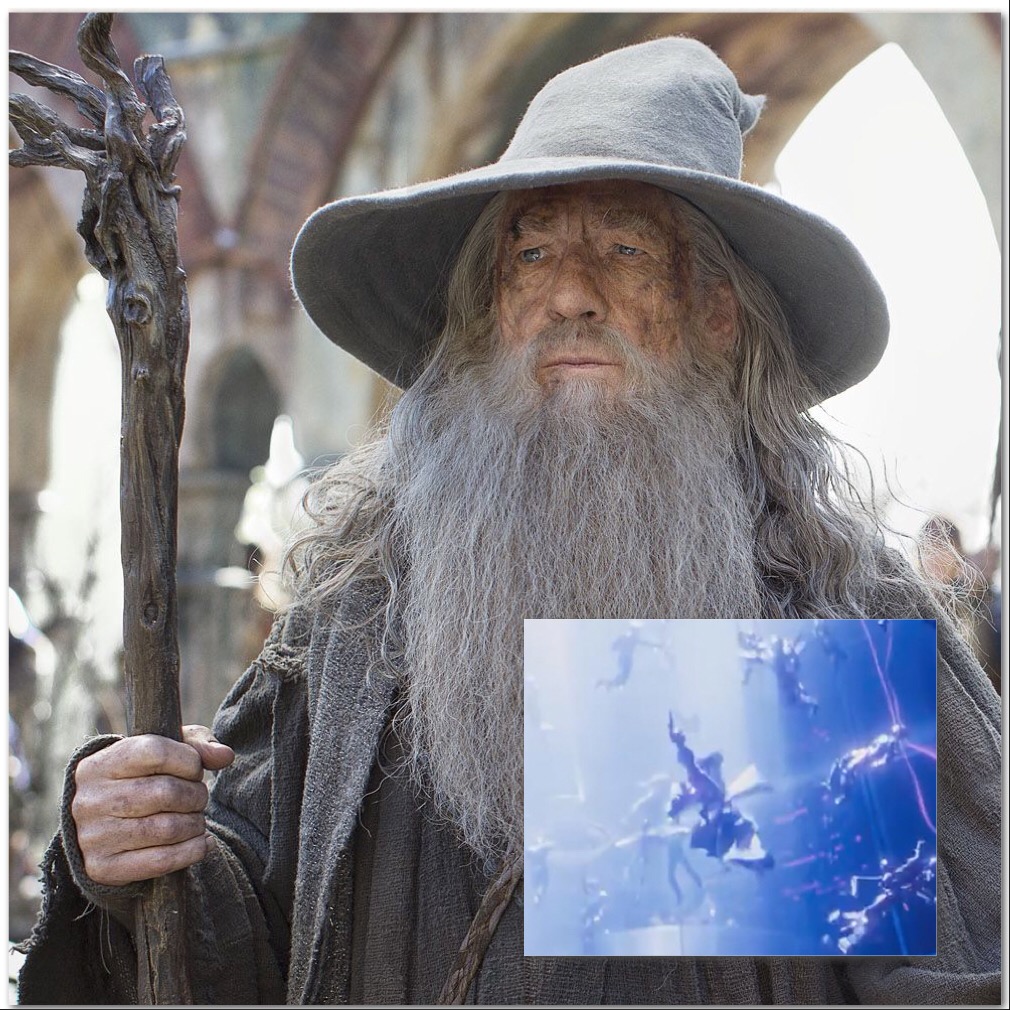 The final challenge of the third and final key was a real video game from 1979-1980.

If you look carefully at the battle, you will find a familiar character that resembles Freddy Krueger. 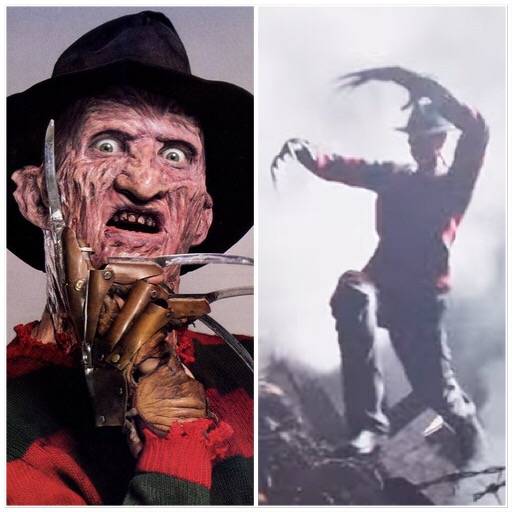 The poster seen on the side of Halliday’s room has a poster of the Nintendo Power Zelda game.

Duke Nukem is seen in a small and quick scene during the battle between the people and the IOI corporate. 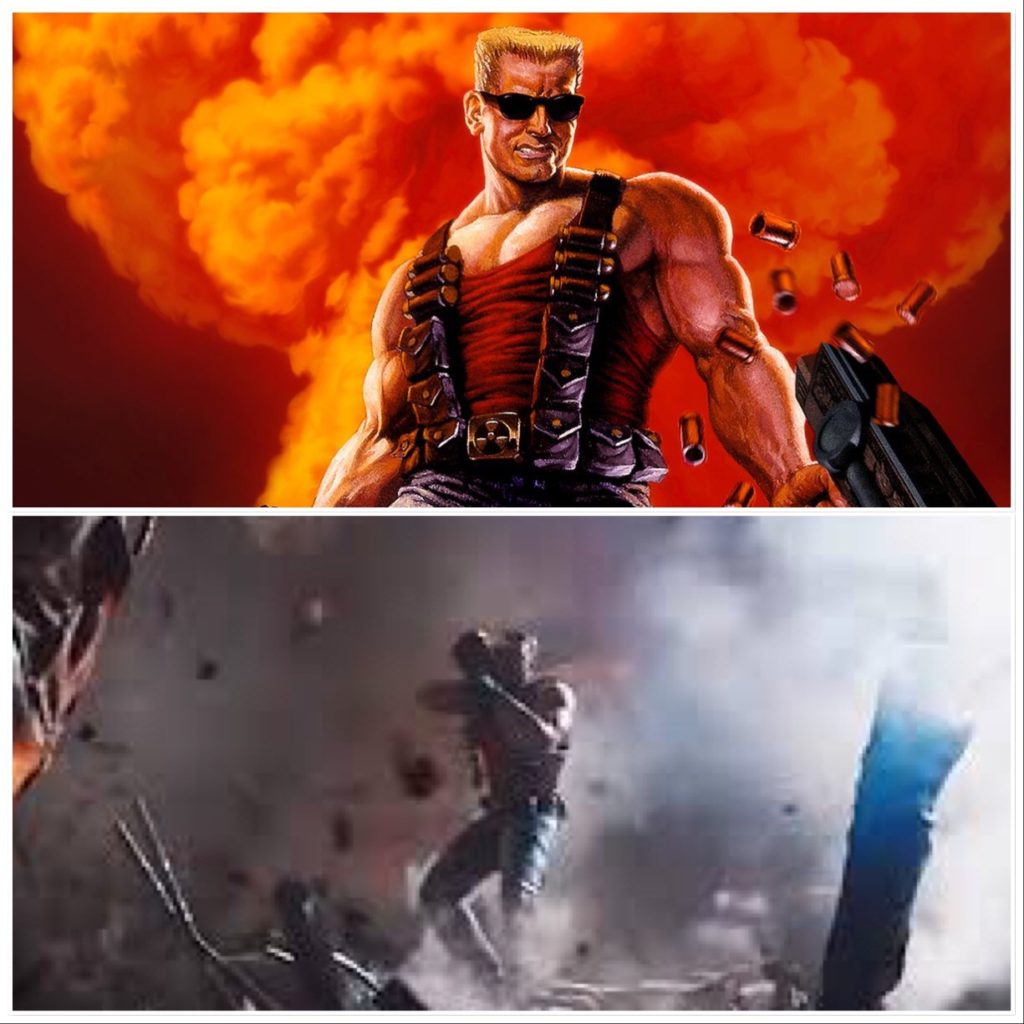 Back To The Future (Car)

Parzival’s car is very familiar to another car we’ve already seen. In Back to the Future, the car that Marty drives resembles the car Parzival uses. As they both function in the same way. 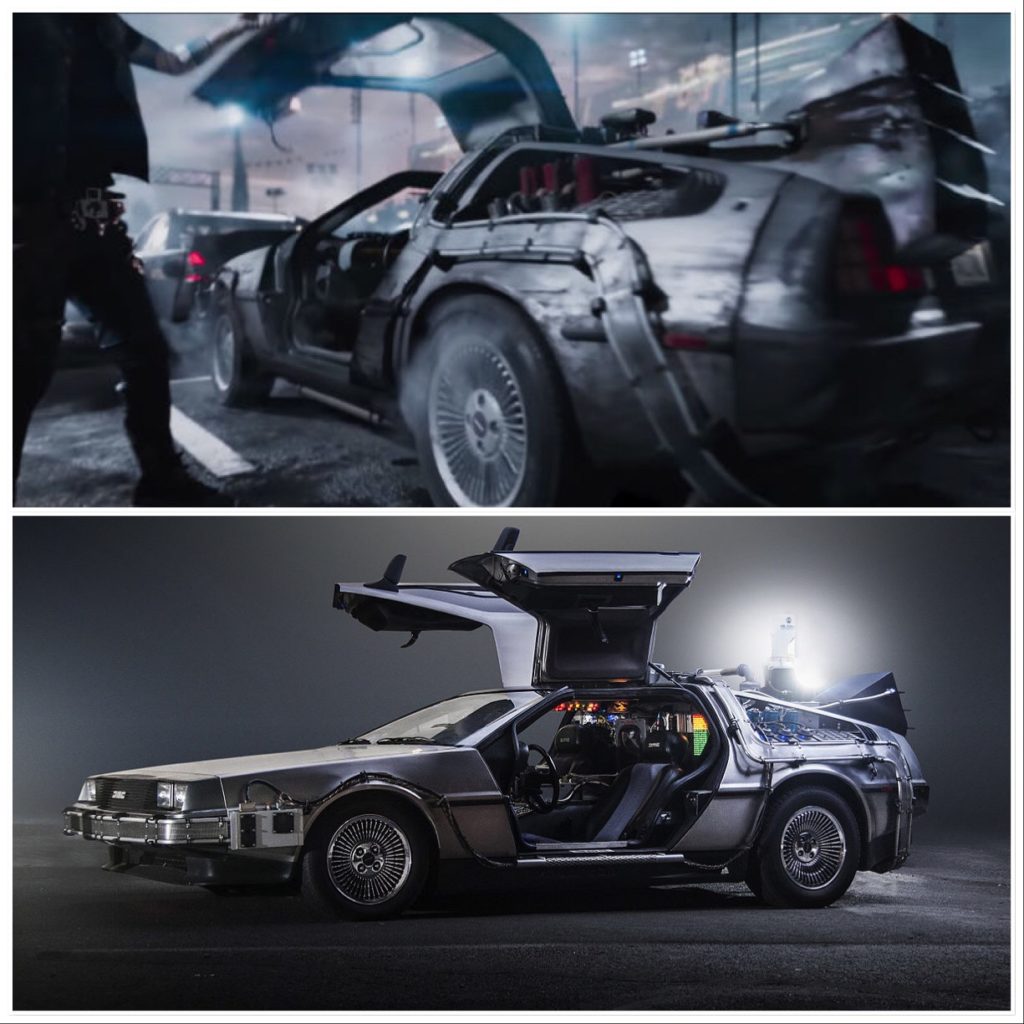 The bike that Artemis has is an Akira bike, as shown in the photo below.

Thank You for reading. Comment down below your favorite hidden cameo in Ready Player One.