BTS Comeback August 21 2020 and What We Can Expect 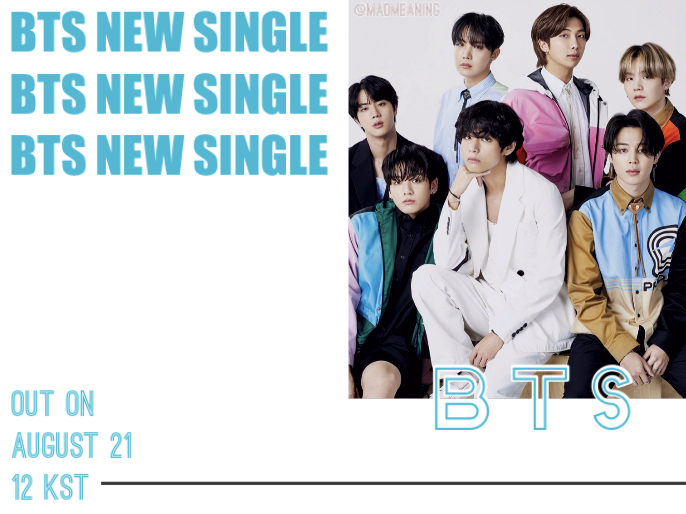 BTS Comeback August 21 2020 and What We Can Expect

Recently this week, BTS has announced that they are going to release a surprise English Single on August 21, 2020 12KST. With (mostly likely)  a secretly full-on Korean album, as they specialize in.

Now many fans have theorized that this comeback will be a 90’s retro funk themed MV. As BTS has stated, this comeback “it’s a genre they’ve never done before”. Featuring BTS in bright colors and flowery shirts in a disco or roller rink setting perhaps. But for now, we can only wait…

@Columbia Records tweeted the Countdown as of yesterday on July 27. With each countdown leading to the English single to be released on August 21.

Many have also noted that each color number on the Countdown represents a different member (in this order): Hoseok, Namjoon, Jin, Taehyung, Jungkook, Yoongi, Jimin

So Mark Your Calendars!

The color representing each member is based on their personal microphones used for their performances.

Also, note that the “countdown” fonts are in a retro-styled font. Along with more hints from their BangBangCon, The Live concert remixing “Boy With Luv” with a disco sound and performing “Respect” with the same retro style.

BTS has also mentioned how they wanted to do Polaroid Pictures for the new comeback, similar to their ‘Map of The Soul: Persona’ concept photos.

Thank you so much for reading! Comment down below any of your thoughts about what this new comeback may be.

Why You Should Watch Netflix’s League of Legend Original: Arcane 2021 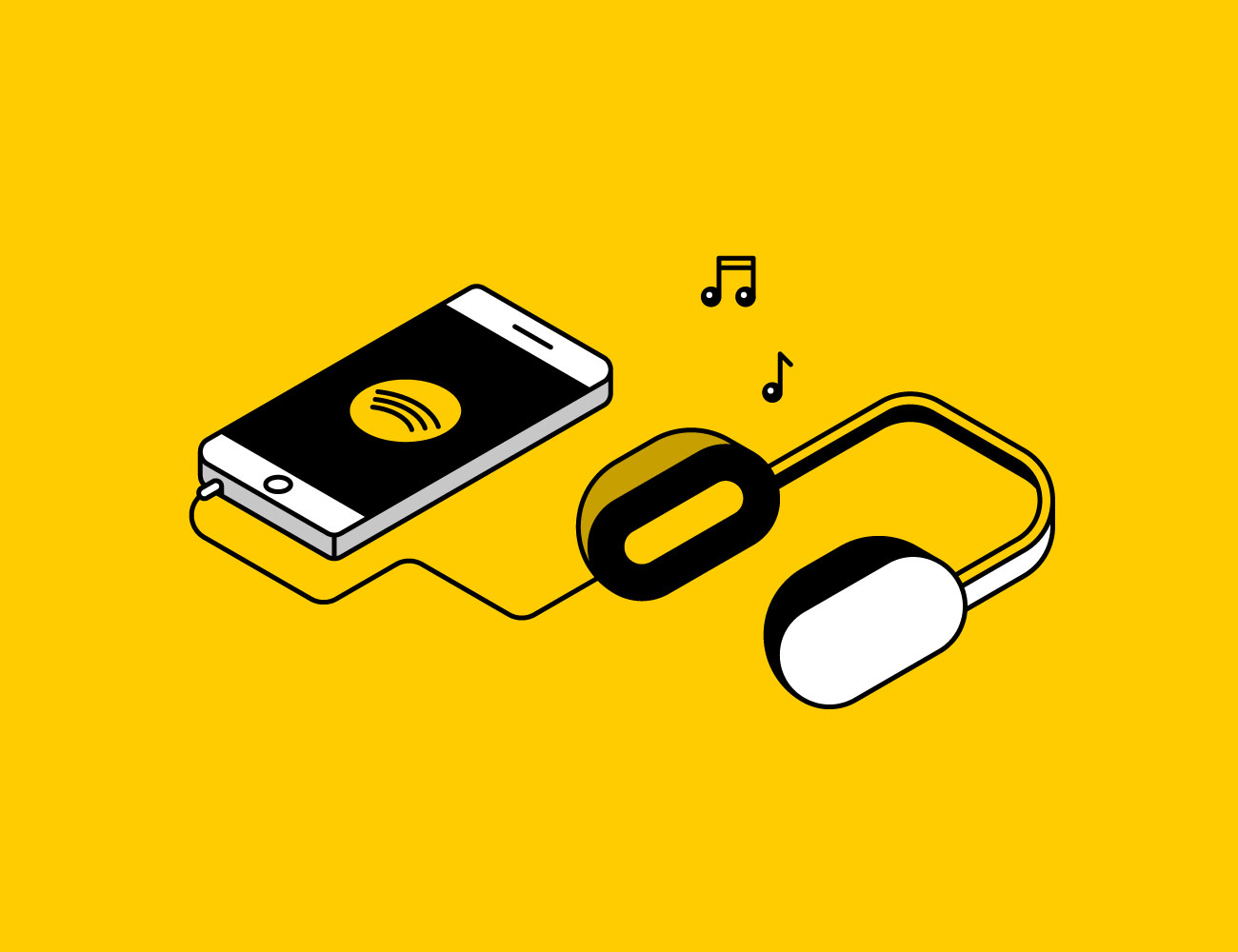 Fun Things to Do with Your Music // Discover New Music 2021