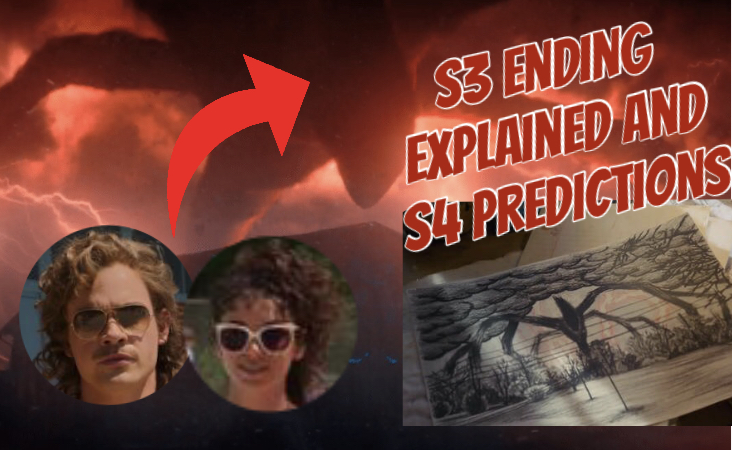 SPOILERS ALERT if you haven’t already finished season 3 of Stranger Things or kept up with the show, then please do not proceed or continue to read if you don’t want to be spoiled!

The season three premiere of Stranger Things has finally arrived after a long wait of one year for those loyal fans who watch. Finally, July 4, 2019, has arrived and fans can get their binge-watching started.

First things first, the Mind Flayer that Eleven thought she had locked up was never truly gone. In fact, it had been with them this entire time right here in Hawkins. Somehow wanting to get revenge on Eleven for locking up part of in the other world. 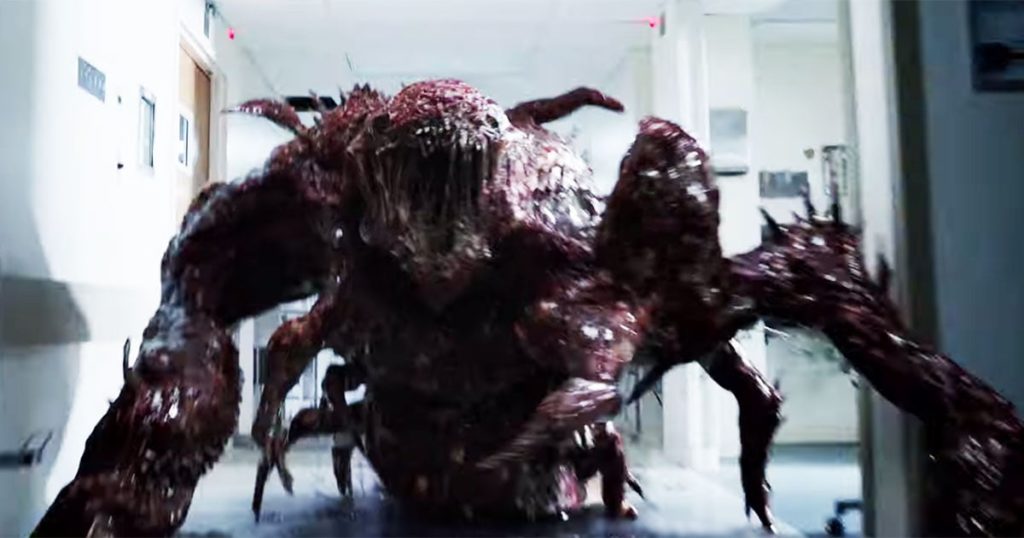 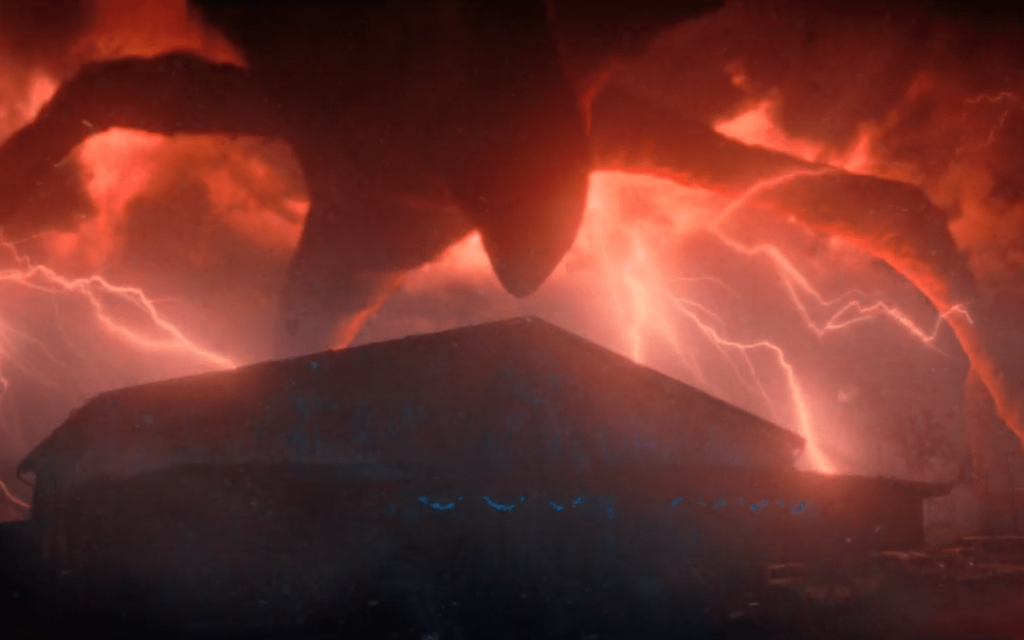 We now know that the Mind Flayer is capable of accumulating slaves that turn into mush to its own advantage in order to finally kill off Eleven.

However, thankfully the monster failed and Eleven with the help of the team were able to get rid of the monster once and for all. But, now there was a new threat.

The show introduces a few new villains, such as the “secret evil” Russians, who appear to have to do something with the reappearance of the Mind Flayer. Along with Mayor Larry Kline, the Hawkin’s Paper members, and Billy (the new host of the Mind Flayer).

In the most stressful moment of the show, fans finally get to meet Suzie, Dustin’s actual (real) girlfriend, who is just now being introduced to the show at the last minute.

However, due to the lack of time to close off the portal and return the mind flayer back to the other world, some people’s lives were willing to sacrifice themselves. Sadly both Hopper and Billy died a sad death in order to protect the rest of the group.

With such little time and the danger only increasing, they seemed to have no other choice than to risk their lives for the kids.

Based on the ending scene we now know that the Russians are currently holding another Demogorgon and are planning to use it as a powerful weapon against enemies. (flashbacks to season 1)

Just when fans thought they wouldn’t see another Demogorgon, fans were scared by the outro scene and were left on yet another cliff hanger. Another long year of waiting I guess.

However, some rumors arose that Season 4 would be the final season of Stranger Things, wrapping up the whole show. Meaning they would need an even bigger monster to portray for the “Final Boss” fight.

However, Eleven and her team just defeated the Mind Flayer, I believe that one little Demogorgon will be easy to kill. Unless the Russians plan to use the Demogorgon for something else, which is the most reasonable answer.

Besides, Eleven has clearly grown stronger in her abilities. But is now injured due to her leg being infected with the Mind Flayer’s claw. Putting her at a disadvantage in the future. 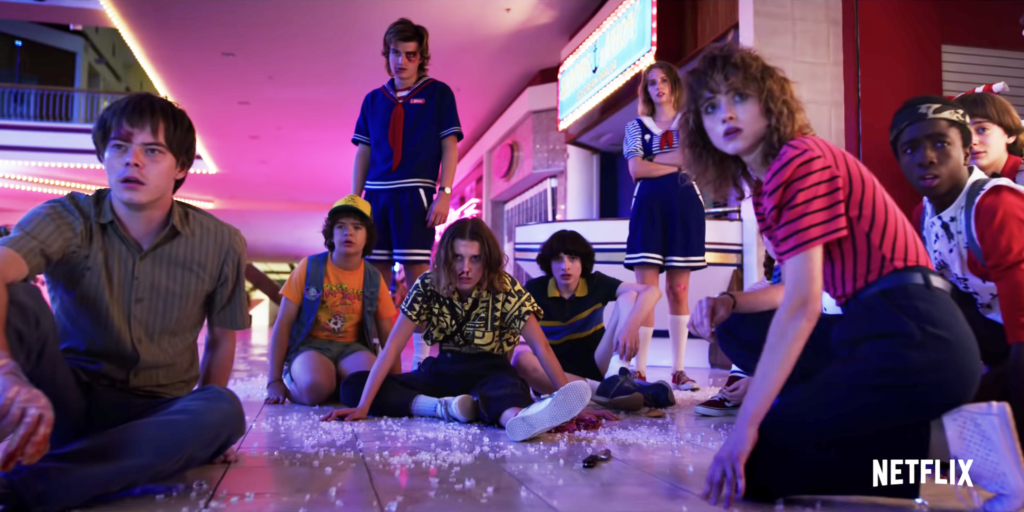 But, we also see a one-year time gap where Eleven, Joyce, Will, and Jonathan move away to a new home. This may cause some future distance and communication problems with the group. When half the team now lives in a completely new area.

Also, in the new season, we might see more of Robin and Erica and perhaps even a brand new cast. Like they do in every upcoming season. Maybe a new member like Kali, from Season 2 episode 7. Where she had a “008” tattoo along with abilities similar to Eleven’s.

Thank you so much for reading! Comment down below your thoughts on Season 3 and what would you want to see on the next Season 4.