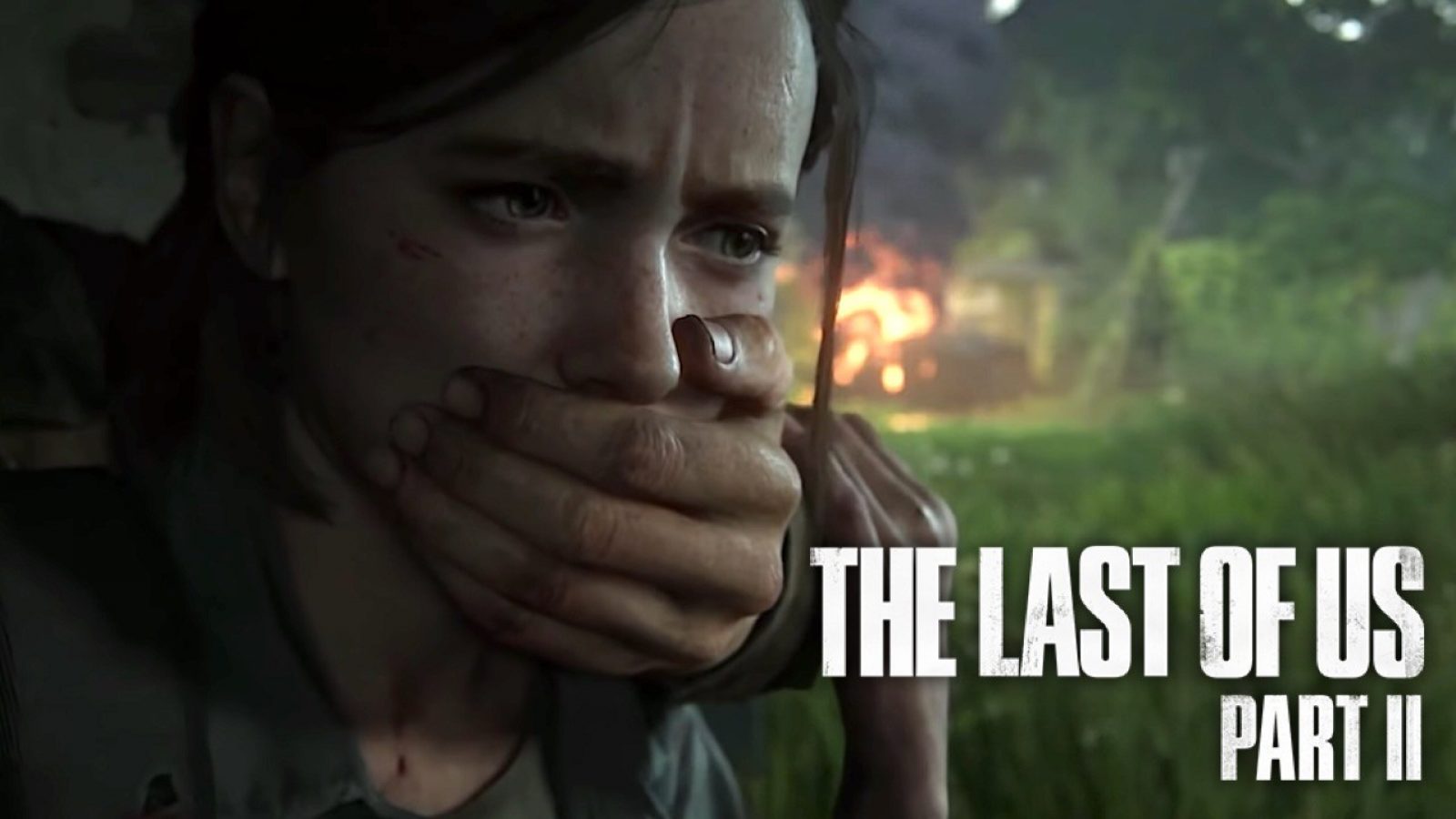 On September 24, 2019, Playstation finally released the official release date and trailer for The Last of Us Part II. Since 2013, TLOU fans have been waiting for seven long years for this game’s sequel.

With fans excited at the fact that Joel is thankfully still alive, in spite of various rumors over the past years. Many fans have also been having major flashbacks to hearing the clickers’ traumatic sound and actually excited to hear again (for now).

So far, we know that the game goes through a five year time stamp as Ellie is now 19 years old, where in the first game she was only 14.

Also based on the trailer, we see that Ellie and Joel must have gone their separate ways as Ellie was shocked to see him.

Meaning Joel must have done some personal business with the fireflies corp. or perhaps something entirely different that we’ll find out soon.

But honestly, fans are just happy to see the game back again and finally ready to play within the next five months.

Also, if you haven’t watched the trailer yet, watch it now:

Thank you so much for reading! Comment down below your thoughts on the game and what you think the sequel will be about.