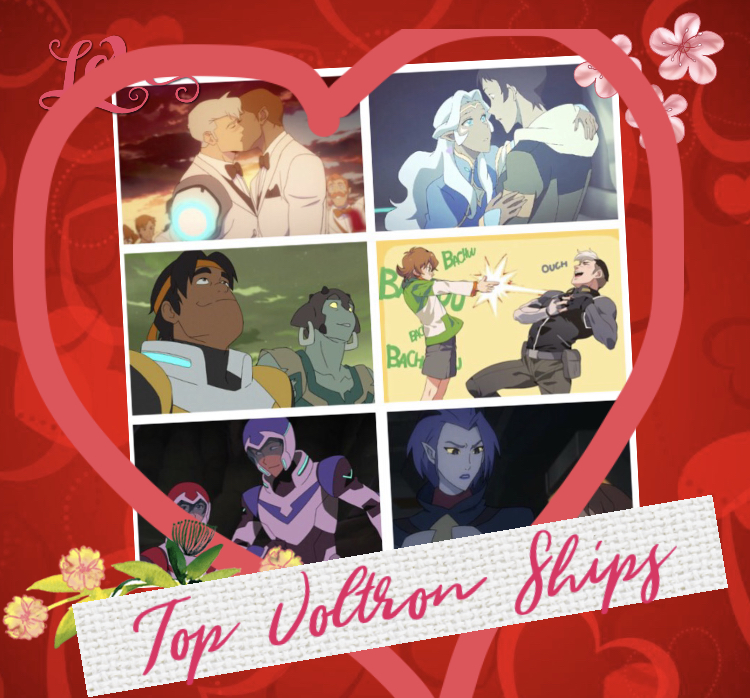 SPOILERS So if you haven’t already watched all seasons and don’t want to be spoiled, do not continue reading on. However, if you finished watching the whole show, then let’s talk about the top most popular Voltron ships.

Within the main characters:

Klance being one of the most popular ships of Voltron has been destroyed as of Season 6, where Lance truly discovered his feelings for Allura (or so we thought).

One of the most realistic ships as the show actually went canon with their relationship. However, many fans do like this ship, even though Allura may have died in the end, making Lance all alone again. 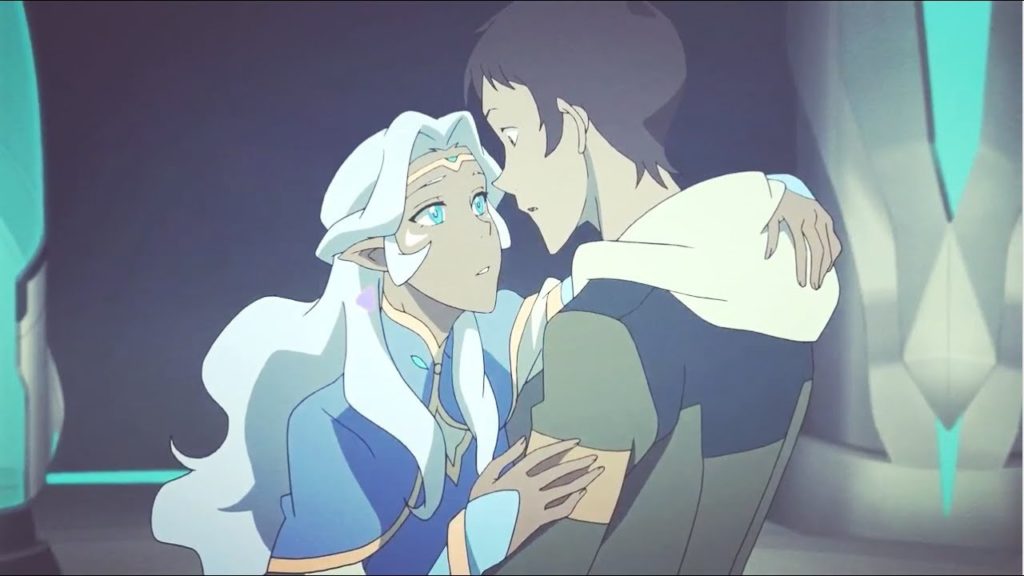 Both Shiro and Keith have met since the Galaxy Garrison days and ever since have acted like family. Although many fans do ship these together as well, I feel like their relationship is more like a brotherly love rather than a relationship, but you can be the judge of that. 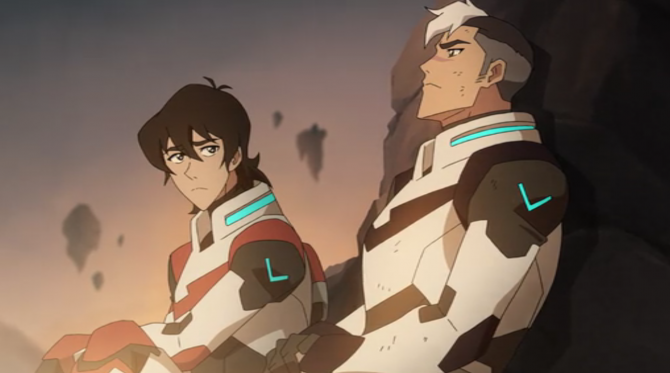 After finding out that Pidge was actually a girl, fans have been starting to ship Pidge and Allura together as they were the only two females on the Voltron Team at first.

Although Keith never seemed to be interested in women, some fans have decided to ship Keith and Allura together because of the sudden dislike towards each other when Allura found out that Keith was part Galra. 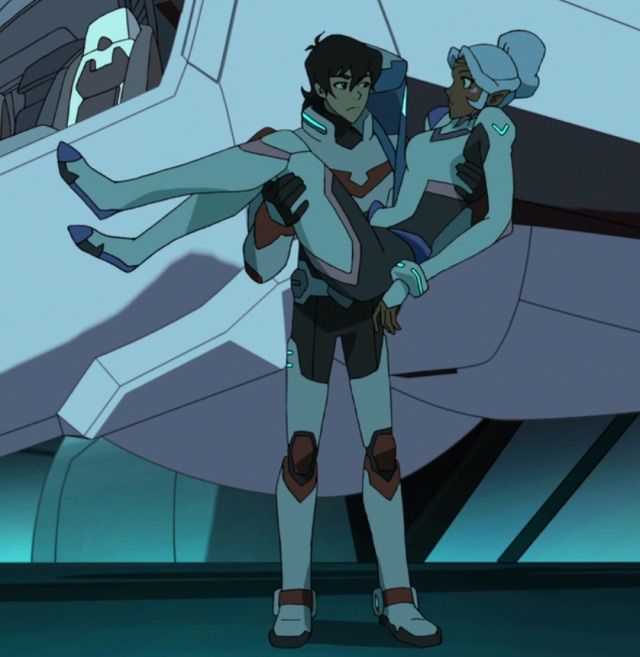 After killing off Zarkon in season 5, Lotor joins the Voltron Team where he and Allura gain feelings for each other.

Zethrid and Ezor were part of Lotor’s general gang in season 5-6 when they first made their appearance. With more screen time, viewers can now see the relationship between Zethird and Ezor rise and increase that she even risked her future because she had lost Ezor to Voltron.

Apparently, some people actually ship these two. But, I feel like they act more like siblings rather than lovers. 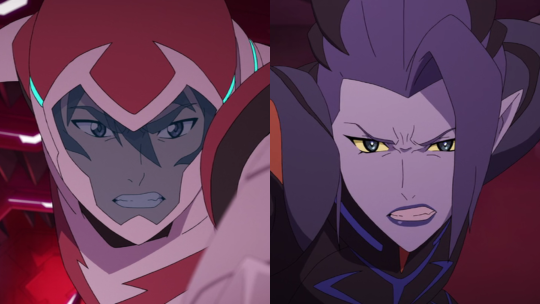 I mean both being half-galra makes them a huge possibility to be siblings. Also, they even share the same facial expressions, it’s adorable.

I personally feel that this is a cute ship since Lance and Veronica are siblings and Keith and Acxa might be siblings, are getting together.

Although there isn’t an official ship name for these guys, I believe many other fans ship James and Ryan from the MFE fighter pilots as well. 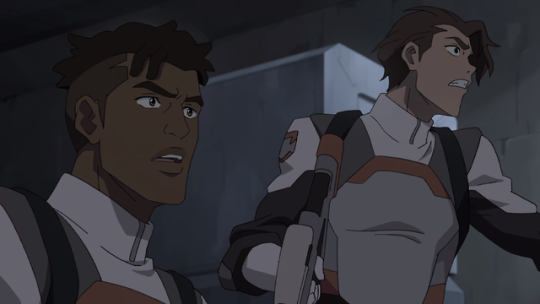 Both of these characters grew up in the Galaxy Garrison together and had some rivalries in the beginning.

However, some fans found the opportunity for another gay Keith ship for the show.

This ship will probably canon since, Shay had even visited Hunk when he was in the hospital in season 7, meaning the animators haven’t forgotten about the Hunay ship.

Nyma and Matt are both from the rebels pilots group in the final battle with the Galra, so they would be a cute couple together. 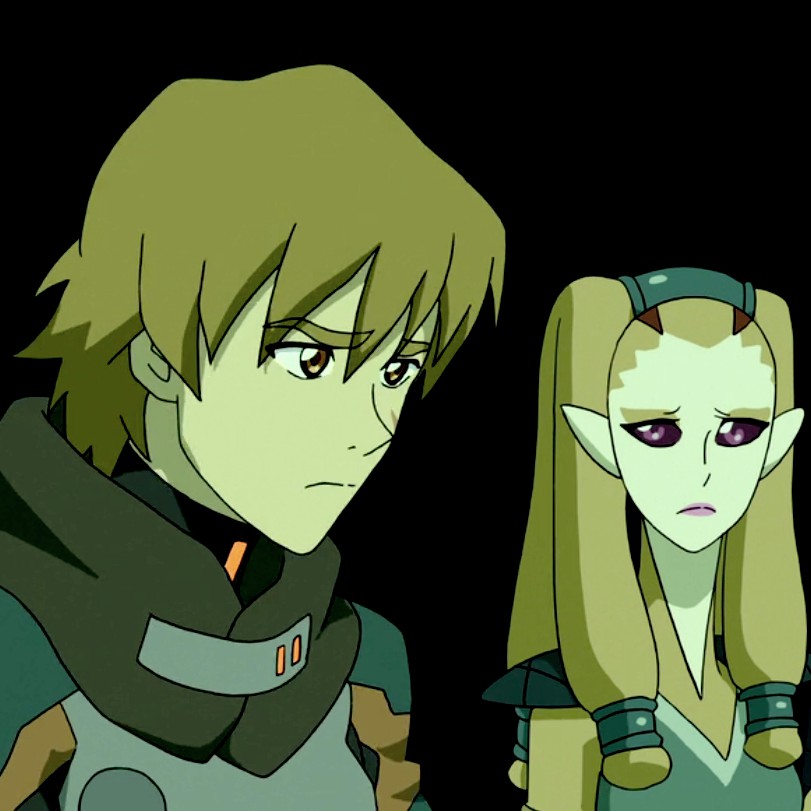 Although Romelle and Matt don’t have much screen time together, fans still ship them together.

Both these characters are from Altea and already show some bonds with each other throughout the next two seasons. 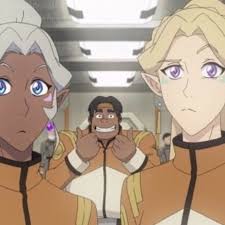 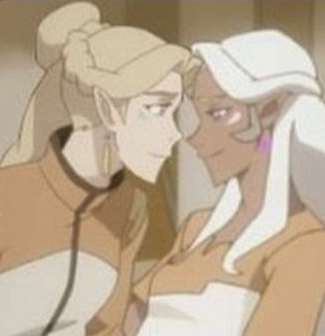 When Matt first met Allura, the show made fun of Matt’s crush on Allura. However, some fans looked at this scene as a sign of another ship to add to the Voltron ships. 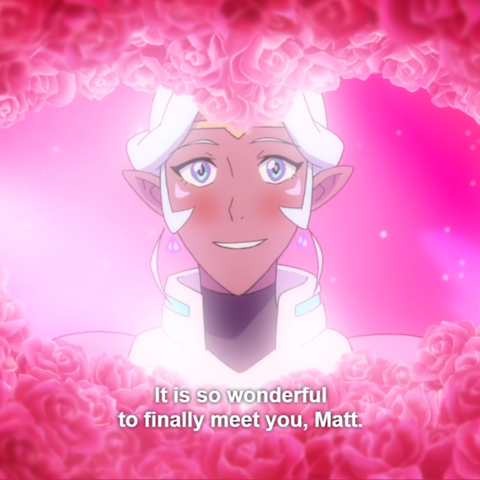 Although Shiro may have remarried in the season finale of season 8, many fans recognized how Shiro’s new (unnamed) husband have a resemblance with each other. 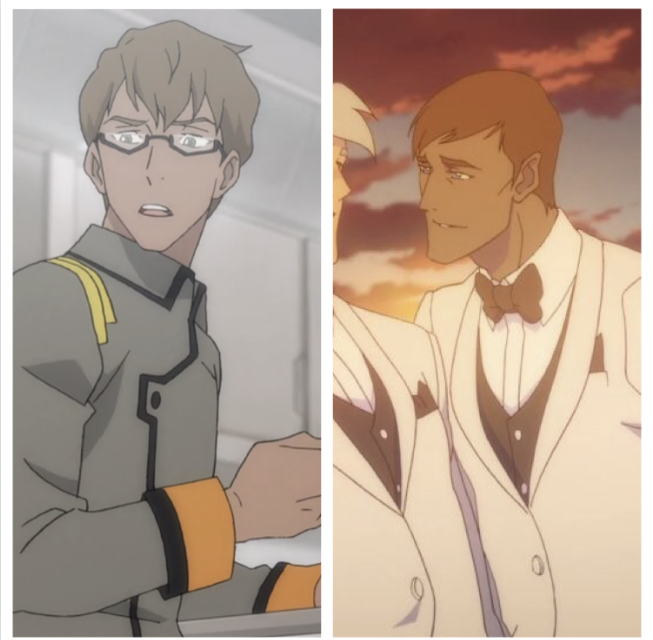 But other than that, you may either ship Shadam or Shiro with his new husband, or neither if you want, it’s your choice.

In the end, remember, there are multiple realities, so one of them must have the ship you ship canon.

Thank you so much for reading! Comment down your favorite ship(s) below or any other ships I that I have missed.