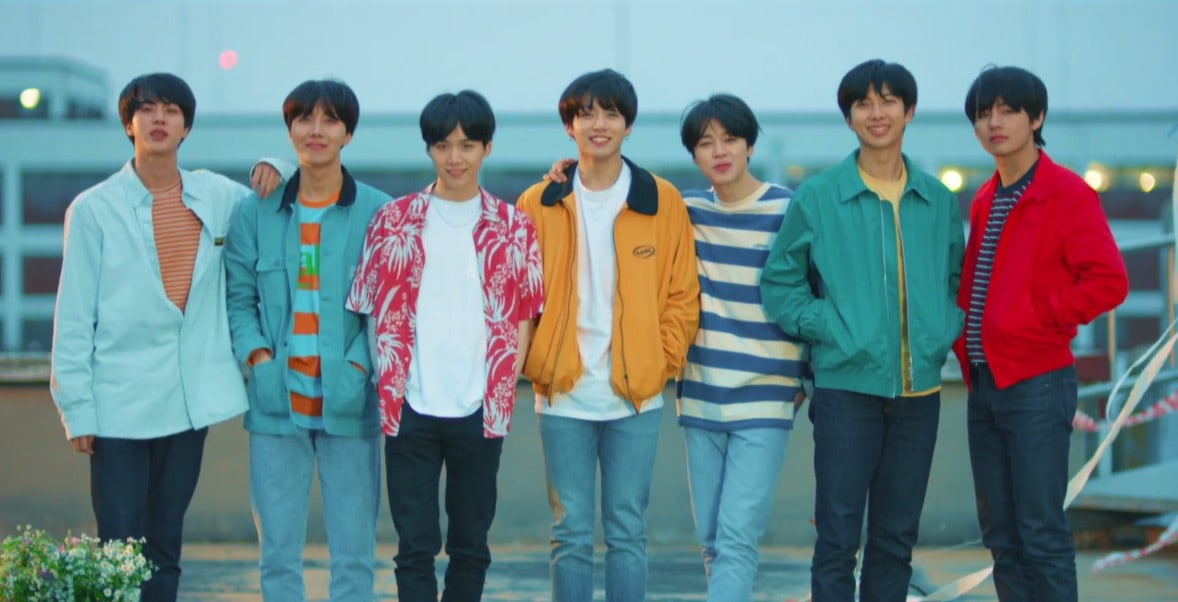 Why is BTS so popular?

BTS stands for Behind the scenes, jk, Bangtan Boys Sonyeondan, translating to Bulletproof Boy Scouts, but now known as Beyond the Scene since 2017.

First off, can I just say for the millionth time, they’re obviously so beautiful and hot.

With flawless faces and perpetuating skin, what could make fans go even crazier. Well, their singing and dance moves.

Although they look very similar, each member is unique in their own way.

Second, their style is new and different than anything we’ve ever seen before.

It’s definitely a new taste for Americans, a different style no other pop singer has shown us. Making them so intriguing and interesting to watch.

Third, they have a beautiful blend between Korean to English in their songs.

Speaking languages besides Korean, some English, and Japanese so far, to better communicate internationally.

With new releases coming up for 2018, fans are more than excited to see and hear their new comeback.

A throwback to them with all seven members wearing black hair.

They are very interactive with their fans and show so much love to the army. Calling us “family” and so on.

Who are the members of BTS?

Shown from oldest to youngest member of the group. 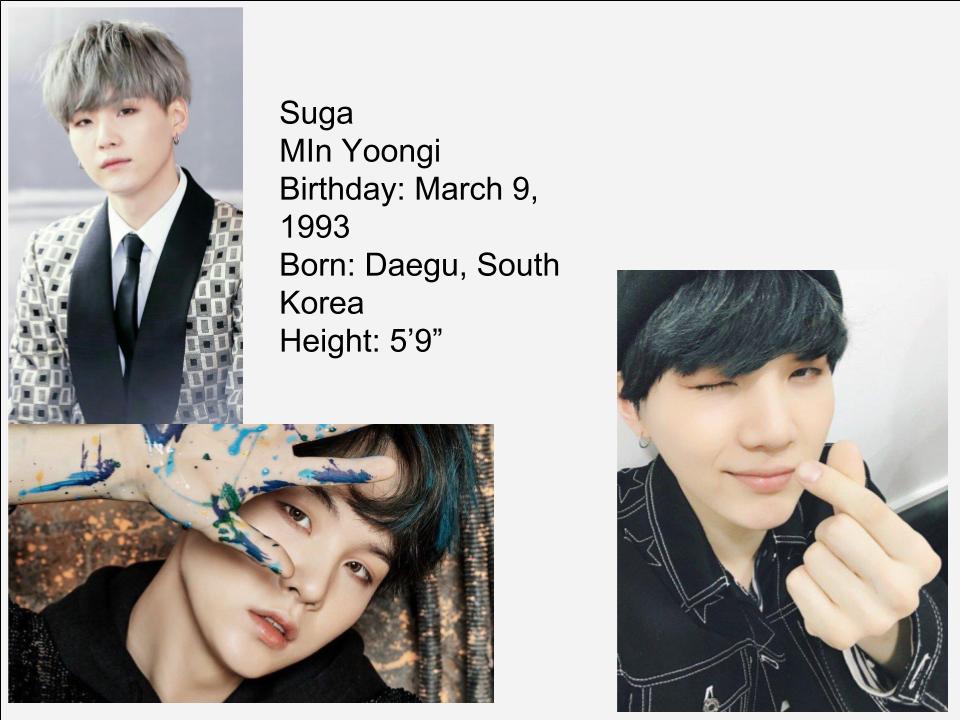 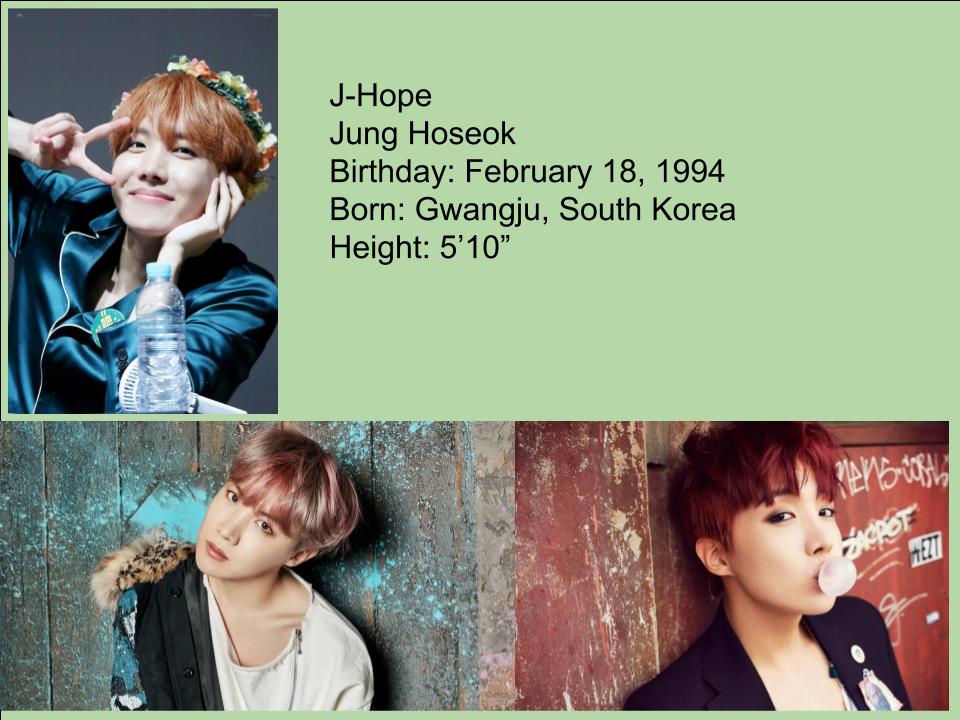 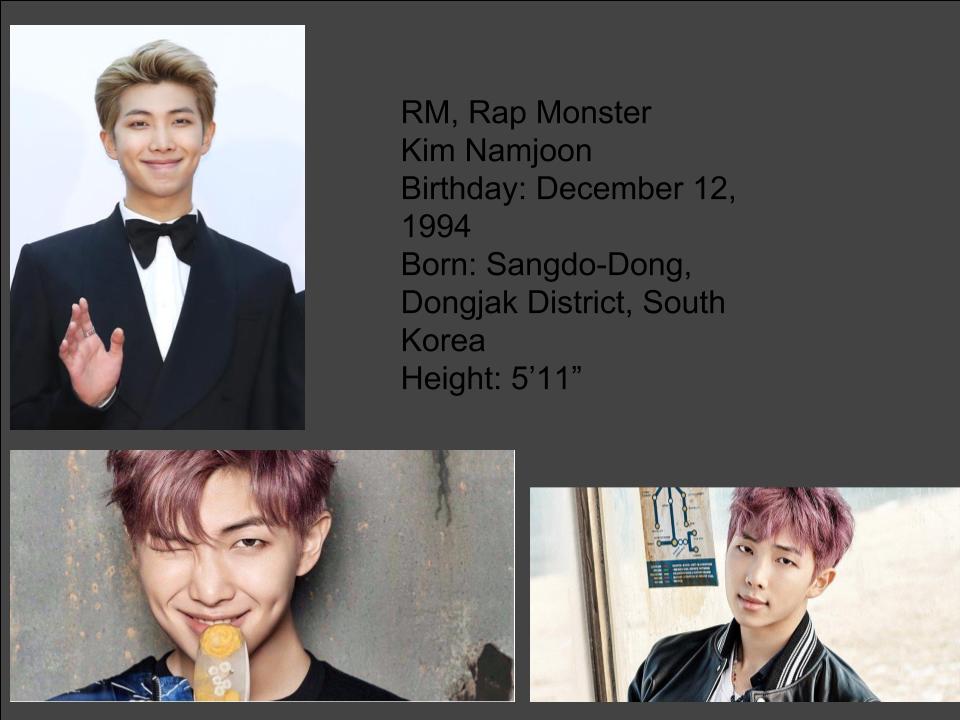 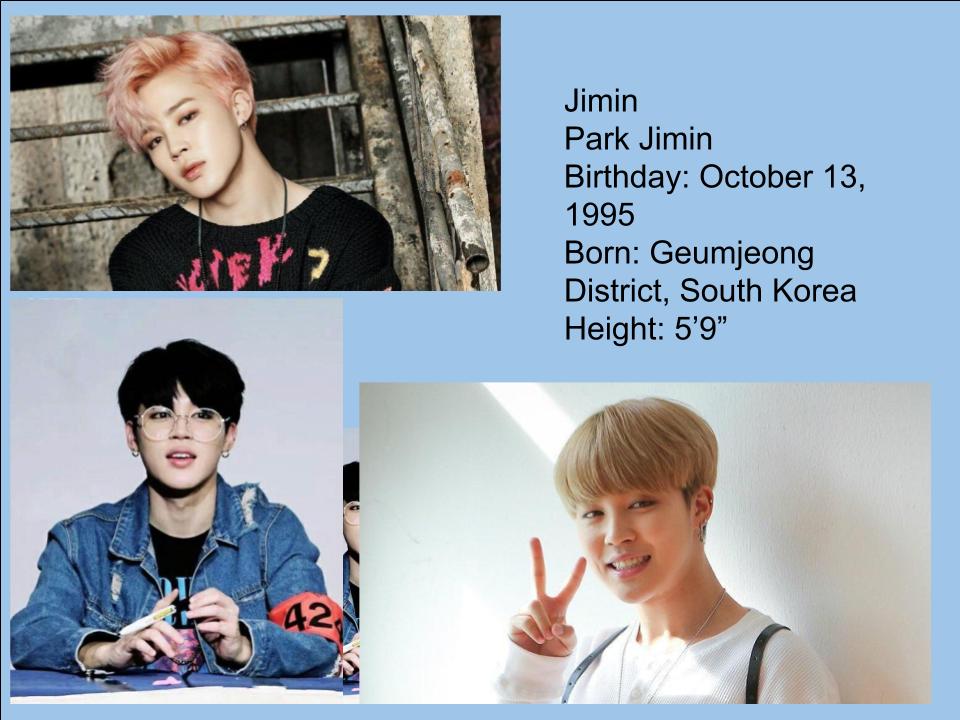 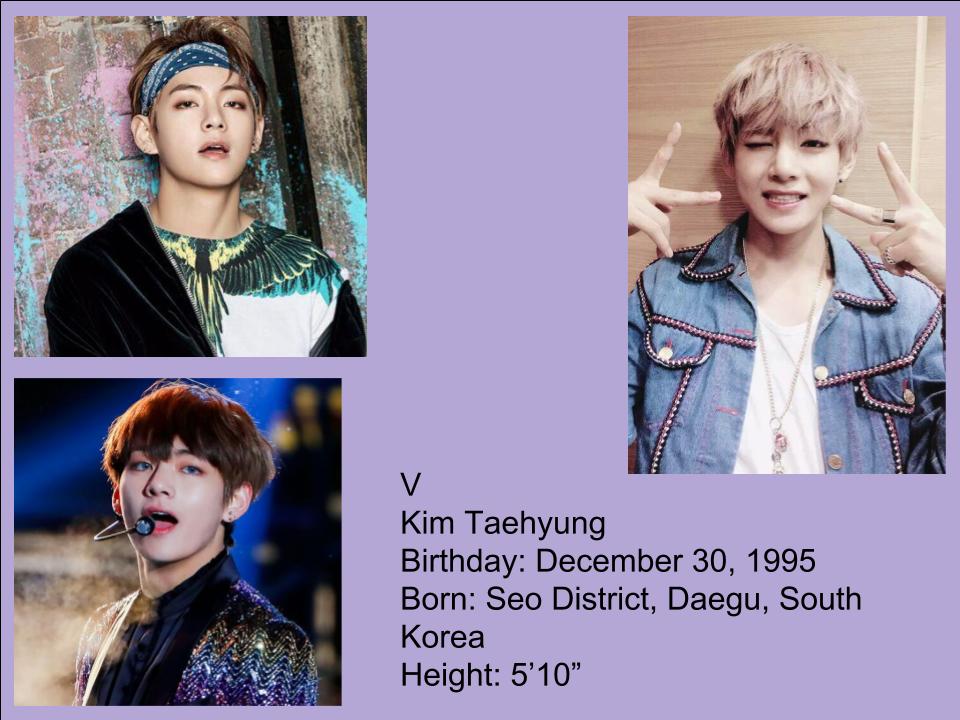 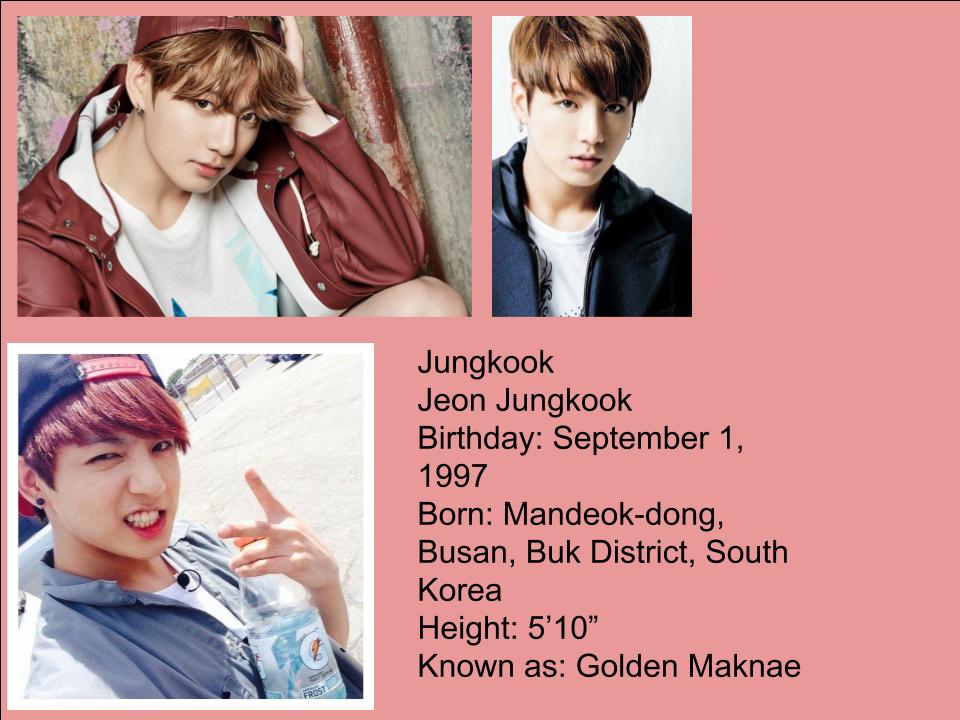 Now I don’t know any truth to these rumor, but I guess we shall just wait until the members tell us anything about the rumors.

Comment down who’s your favorite BTS member and if this site has helped you if you are new to BTS.