Should I Watch Saint Seiya: Knights of the Zodiac Netflix Adaptation? Honest/Audience Reviews

Should I Watch Saint Seiya: Knights of the Zodiac Netflix Adaptation? Honest/Audience Reviews

.First off, July 19, 2019, Netflix debuted their Netflix Original adaptation of the manga and original anime Knights of the Zodiac from 1986.

Fans were excited and anticipated the debut of their show to be seen in modern animation and relive past memories of their childhood show.

If you couldn’t already tell, Netflix made an adaptation on the 80’s anime and manga Saint Seiya: Knights of the Zodiac. So, if you didn’t know that, I suggest you look into the original ones first before getting into this 2019 adaptation.

Similar to Netflix’s other anime adaptation on Voltron (2016), this new series takes on a new storyline using the same characters but in modern time.

These “knights” are sworn to protect the greek goddess Athena from any enemies who might want to take over her throne. Each character is assigned to a specific zodiac sign whether that be in the constellations, horoscopes or the Chinese zodiacs.

With main character Pegasus Seiya who has the cosmos of the Pegasus constellations. In search for his sister, he meets two strange people who

The script was supposed to remain the same as the original 80’s anime, however, Netflix rushed this show, leaving six episodes of complete confusion of those who never watched this show.

Placing these characters in modern times as well, which doesn’t make sense as they are greek mythological knights in the past, whose sole purpose is to protect goddess Athena.

Since the animators made their character’s design exactly the same to the original, it made the characters feel out of place in the modern world.

Overall, the animation was what gave me a will to even continue to watch the series. The animation was beautiful, recreating every character with such detail to the original.

However, in the English dubbed version, Netflix changed some of the character’s original Japanese name. And even changed a whole queer character into a full-fledged female. Which I thought was unnecessary.

Besides that, I did enjoy watching this anime in modern works and see these characters on screen again.

Well, this show is only six episodes for their first season, meaning Netflix definitely rushed this series.

So, I wouldn’t watch this specific adaptation again because it was so confusing. Plus, the new modern plot they added to the show didn’t make sense.

If you haven’t ever seen or heard of the original series or the manga back in the 80s, you might not want to watch the Netflix adaptation first.

Netflix does a horrible job in timing, leaving the show with a bunch of missing plot holes and confused fans.

So if you truly want to get into Saint Seiya, I’d suggest you look into the manga or the 80’s anime version first. To truly understand how the show is supposed to be like.

Here’s a few comparisons between the Netflix adaptation and the 80’s original anime series: 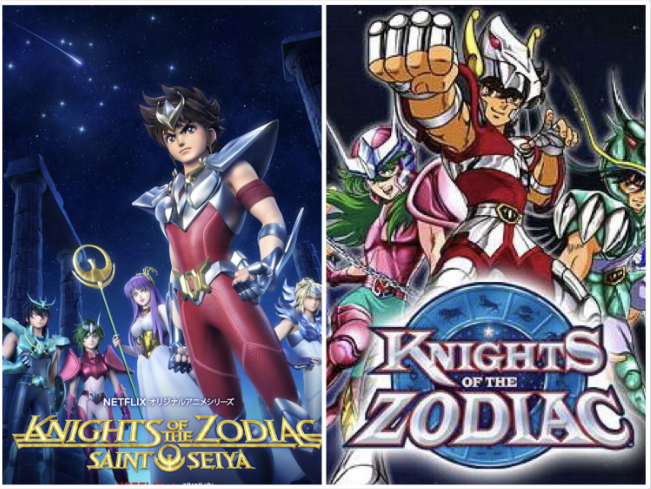 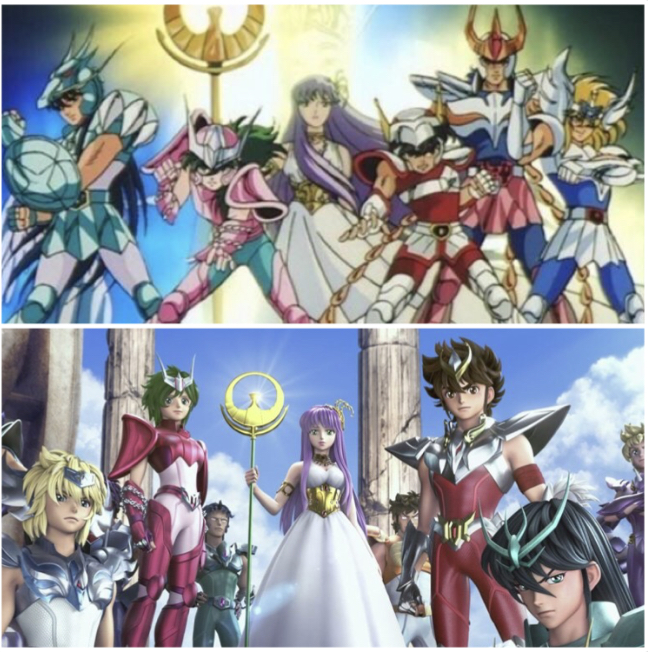 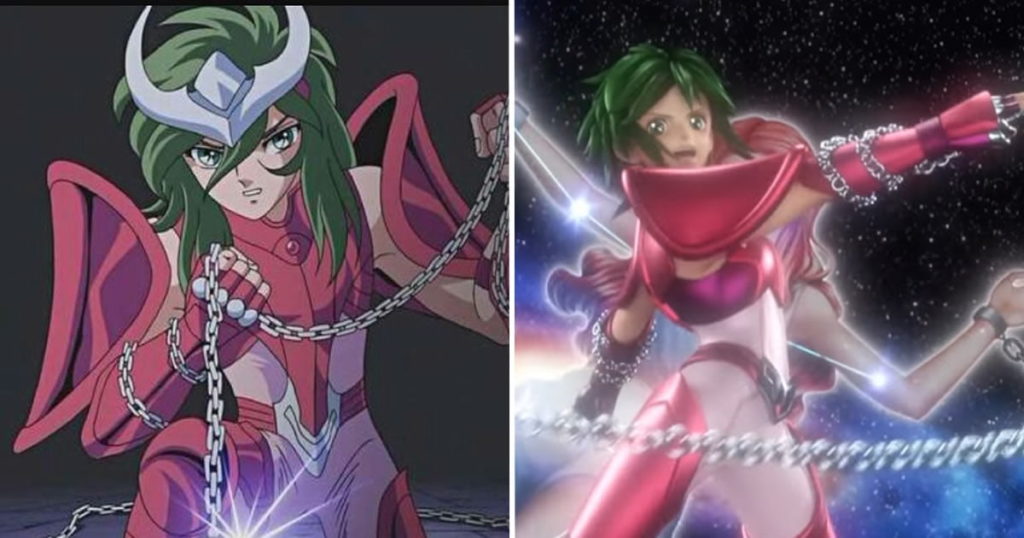