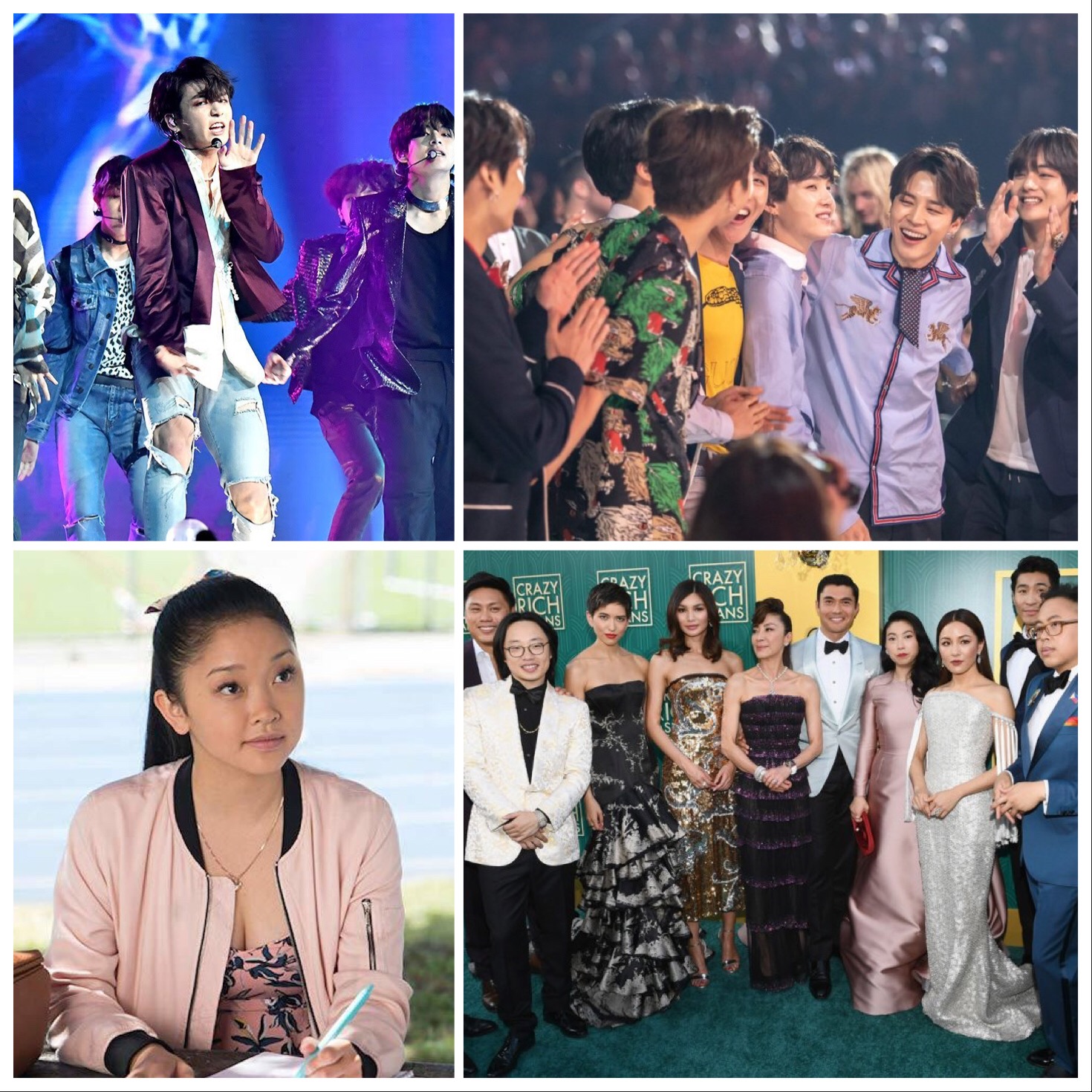 The meaning behind the word “asian” itself has changed. Asians are not only what we used to stereotype them as. There’s more to the Asian culture and diversity besides everything an average American would describe them as. 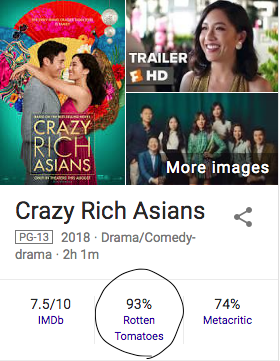 The rise of Kpop

With popular groups such as BTS, this Korean Boy Band has made a positive influence for the Asian culture, breaking many stereotypes.

Other groups above, such as Blackpink, Twice, Red Velvet, and Girl’s Generation are the girl Kpop groups who have also risen in popularity.

With both BTS and Blackpink breaking records on Youtube for most viewed videos within 24 hours and the first two Kpop groups to be on that list.

Kpop has really had an affect on America and the world itself for creating new characteristics to describe the the Asian culture for Koreans.

Shin Lim is a Canadian-American magician who was able to win the grand finale prize of one million dollars on the America’s Got Talent Show.

Therefore, with Meteor Garden trending on Netflix worldwide, it clearly shows the impact Asians have on us this past summer. Because not many all Chinese scripted TV Shows are popular in the USA.

Entertainment started to expand themselves to new cultures, embracing the Asian culture. Turning the unity into a beautiful combination of the two. The Asian representation has grown and isn’t the same as what you thought the average asian may be.

Thank You for reading! Comment down below what you think of this.