It’s been four months since Idol’s MV release date, yet BTS is already hinting at their next, new album concepts. From the MMA’s performance to last years MAMA 2017 performance, BTS has been hinting at this new concept right under our noses.

If you hadn’t already noticed from @BTS_twt account, there is a drastic hair changing color for two of the members. RM and V. RM’s hair now being purple just like from the Not Today MV. With V having red hair just like the Save Me MV. 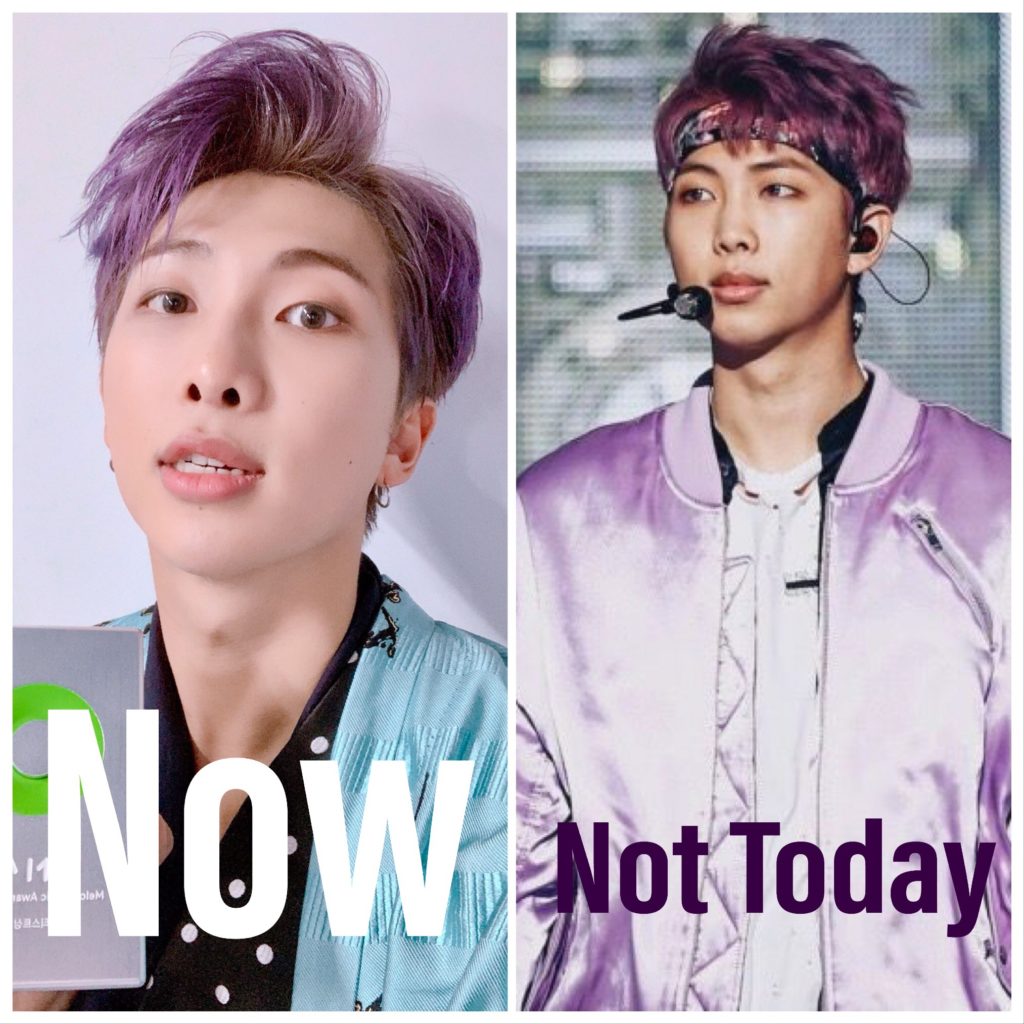 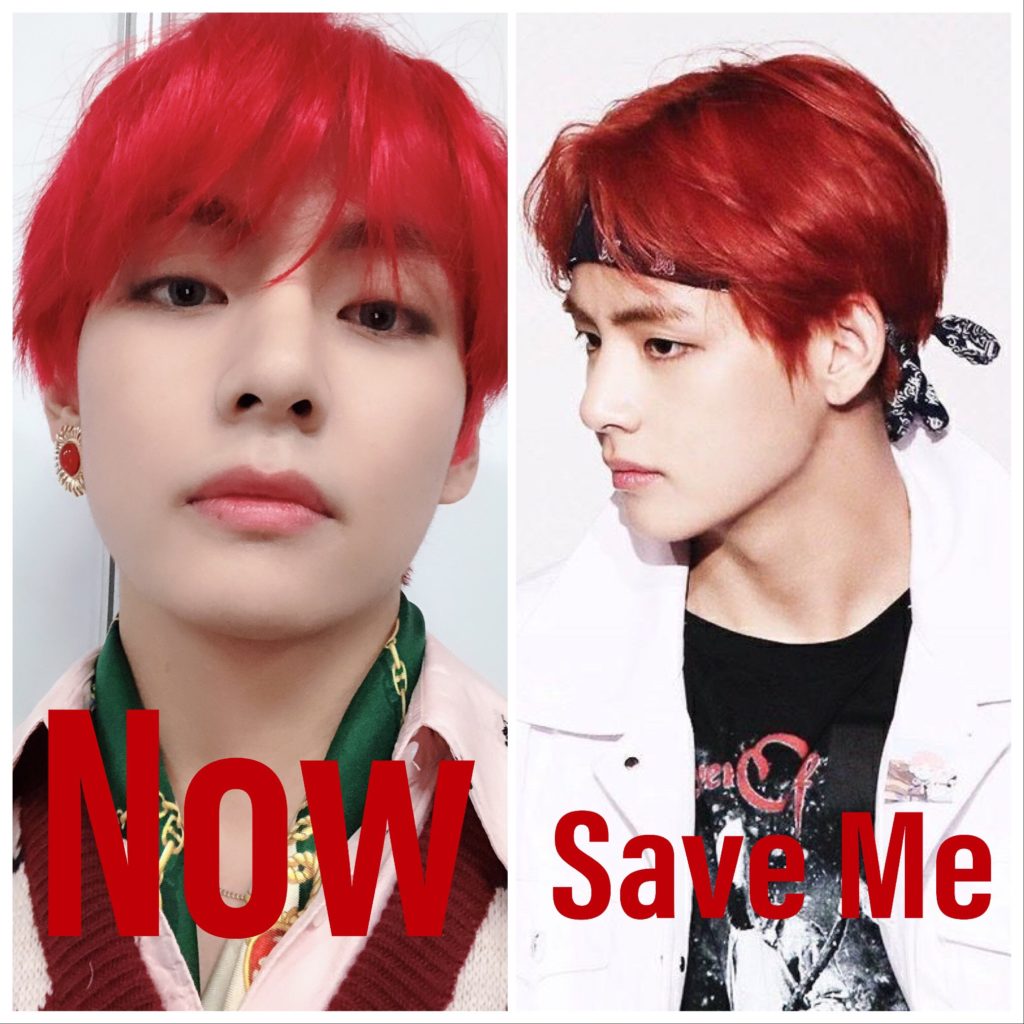 From many previews of their Season Greetings for 2019, I think I speak for everyone when I say it seems familiar or brings back similar era feelings. Well, if you did think that way, then you are right! In fact, to be specific the HYYH Era resembles a lot like the Season Greetings right now. 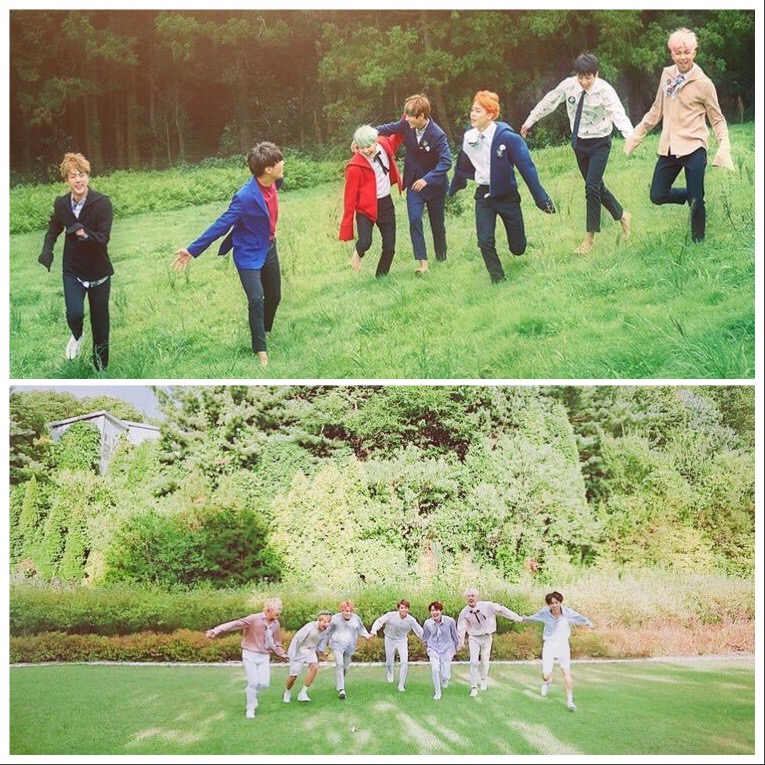 From the Melon Music Awards this year, BTS has amazed fans with their brand new performances such as releasing the Korean instrumental version of Idol from the teasers and a new Intro for Fake Love.

During BTS’s performance in Idol, they have created a new masterpiece of dancing and choreographies including various specific color schemes. Those colors including red and blue. Now if those colors don’t sound familiar enough, check out the HYYH Era album colors.

In BTS’s Fake Love Intro, many fans have speculated this specific scene where one of the members walk into a room with his masks on and finds a mirror. When looking into the mirror, the remaining six members all appear one by one followed by this: 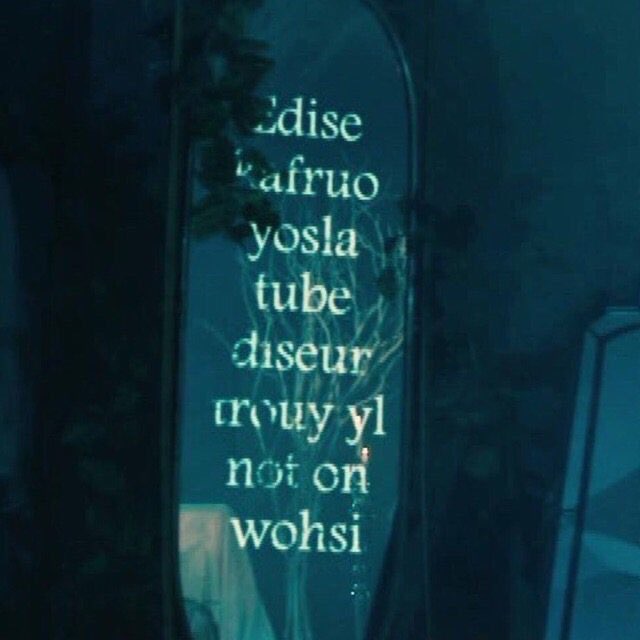 Theories have been going around that this is a quote from Harry Potter’s Albus Dumbledore as it states, “I show your true side but also your fake side” as The Mirror of Erised states, “shows the deepest, most desperate desire of our hearts.” As the word “erised” reversed spells out “desire” just how a mirror reflects as well.

Thank you so much for reading! Do you think it’s possible for this BTS HYYH Era comeback to happen? Comment down below what you think.