BTS “Shadow” Comeback Sooner Than We Thought (Plus Updates) October 2019 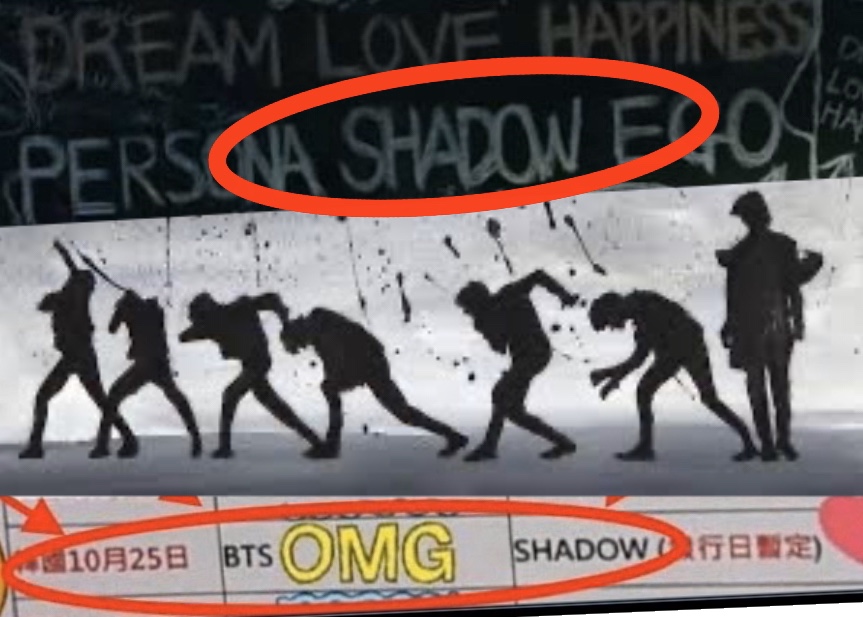 BTS “Shadow” Comeback Sooner Than We Thought (Plus Updates) October 2019

Ever since “Boy With Luv” was released, fans have been long waiting for BTS’ next comeback. But maybe fans won’t have to wait much longer.

Recent viral tweet by @TheJose8A made a claim along with a theory video that showed a possible date when BTS might make their comeback or start pre-orders:

Now that date is October 25, 2019, way sooner than we thought their comeback might be, in fact, it’s in about two weeks. Besides this is not the first time BTS has hinted or made their comeback date official by this time.

Look at “Mic Drop” which was released on November 24, 2017. So it’s totally possible for this date to be the official pre-order day for their next album “Shadow”.

In fact, BTS, themselves, have been hinting this at us for a while now too! Just look at these pictures: 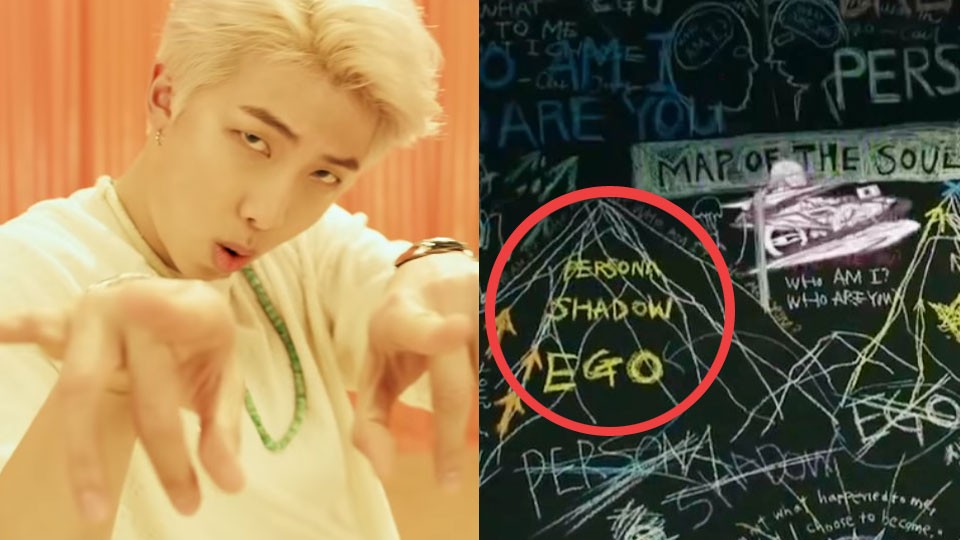 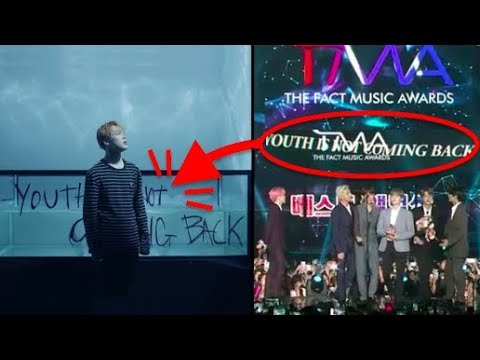 From RM’s Persona to Award Show Performances with subtle hints.

Some fans have even connected “Shadow” to BTS’ fake love era, meaning we might get some dark mixed rock sounds this comeback. Especially with such emo sounding name as “shadow” and “ego”.

These next two albums might go in deeper on the map of the soul era. With the intense questioning of who we are getting more emphasis on the members.

Constantly hinting at us on how we must truly discover who we are after knowing to love ourselves.

Also, I have to say, even though it’s been about six months for the comeback, it feels like BTS never left.

As they gave us the BTS World Game, along with its many soundtracks and collaborations in the making. The Japanese “Lights” original MV. Heck, BTS even went on break for two months, but us, fans, have never been more blessed with their activeness on Twitter and more.

But, now we got an upcoming “Shadow” Comeback this November and the Jingle Balls performance on December 6. Also if you’re interested in attending, here’s a link:

Thank you so much for reading! Comment down below your thoughts and theories on their next album.