The Return of My Chemical Romance Had Been Planned 2020

The Return of My Chemical Romance Had Been Planned 2020

It’s truly the roaring 20s now, with the return of emo culture! My Chemical Romance, the popular rock band since the early 2000s, has now officially reunited as of October 2019. Exciting many old and new fans of this group and rejoice in happiness to see your beloved group again. Now we don’t have to cry when hearing that g-note anymore!

Since they disbanded on , fans haven’t been taking the situation well.

And for a long 6 years, fans have waited, but now we know it was all worth it. However, some theories have spread around, that the group had actually planned their break up from the start.

“A while back, Gerard said that he wanted MCR to follow the same path as the Smashing Pumpkins. The Smashing Pumpkins were together for 12 years, broke up for 6 years, and then got back together. MCR WAS TOGETHER FOR 12 YEARS. SIX YEARS AFTER THE BREAKUP WILL BE 2019 WHICH IS THE YEAR DANGER DAYS WAS SET IN…”

After seeing this theory come to past, many of us will even rewatch old videos of theirs to see if there are any other clues that we’ve been missing. Such as Danger Days being set in the year 2019… so perhaps their new album will continue the story in a new and mature way.

Since most of the band members are from their late 30s to their early 40s now. But can they still carry on the same energy and excitement as before? Especially since most of them are parents too now!

NOW GO GET SOME CONCERT TICKETS! (if they haven’t been completely sold out anymore, or just binge-watch old concert videos on YouTube during this quarantine time like the rest of us)

Thank you so much for reading! Comment down below your thoughts and theories on what their next album may be about!

Why You Should Watch Red Shoes and the Seven Dwarfs 2020 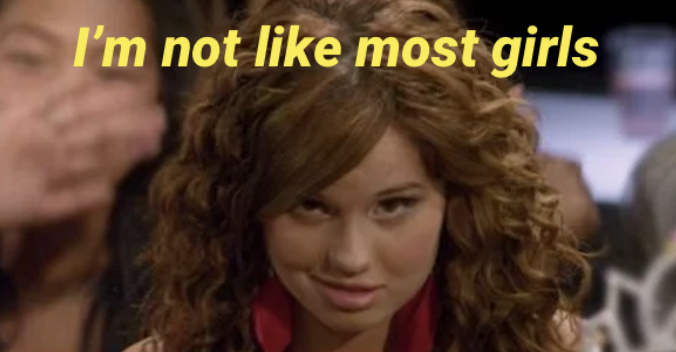 #BlackLivesMatter and How YOU Can Show Your Support!