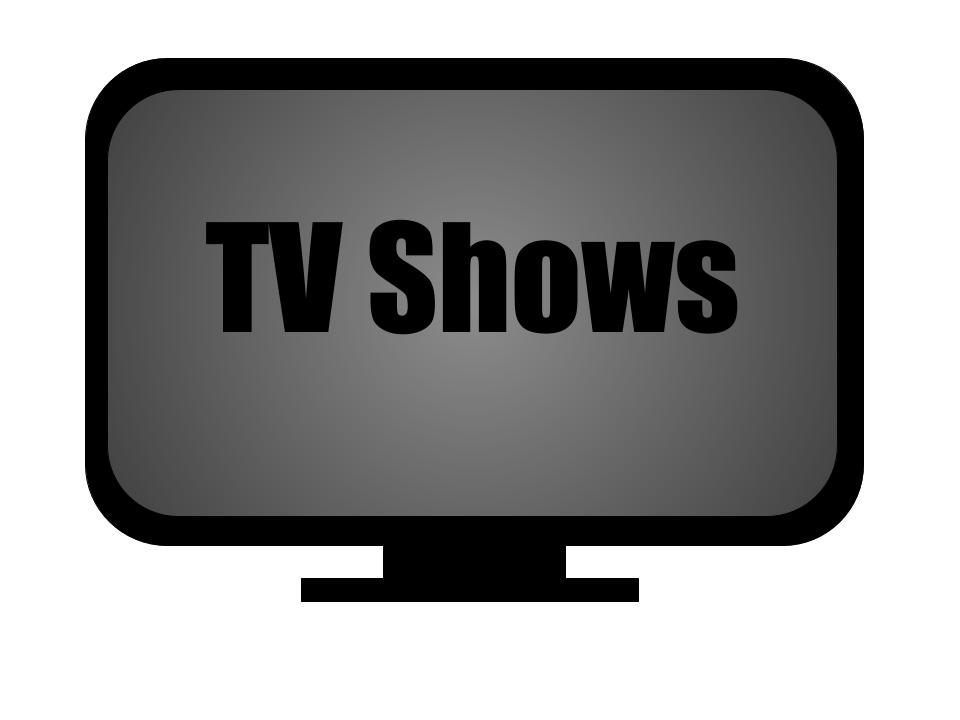 Wow! So many unanswered question in the premiering of The Walking Dead Season 8!  Especially that weird mumbling words near the end of episode 1. What was it “have mercy we failed”?

Oh no it was more like “my mercy we prevailed on my wrath”. But what does it all even mean? Maybe the answers are right in front of us and we’re blind to even notice the them. Anyway, here’s what I believe of the clues left behind in the episode.

Rick stated only one man should die in this conflict and that he would be the one to die because his last words proves that.

These words are clues to what this season has to bring to us. Rick is trying to say that he is willing to sacrifice himself, he brought everyone into this fight, and no else should have to pay for his consequences.

In the dream sequence, Rick is seen as old with the long white beard, but he is weary with the teared red eye.

His daughter Judith tells him of a big owl outside. Owls are mainly a significance of intelligence but as well as prophecy.

Maybe the dream sequence was a prophecy of the future after the battle with Negan. That Rick makes sure that everyone that he loves is alive in peace and happy.

A wooden, brown cane, about four purple daisies, and a westclox clock Baby Ben with 8:21 on it. All part of the dream sequence Rick has in both the near beginning and end of the episode.

The wooden cane shows how Rick wants to live until he’s old, surviving till the end with victory and no less.

This scene could foreshadow the fact that Rick may or may not make until the end of the fight, but at least when he’s older and wise, with success and a happy family.

Purple is dignity and daisy represent cheerfulness. This can mean that Rick ages with time and their lives end with success, superiority and happiness.

But in the scene, it also shows a number of both white and yellow daisies that further exemplify gratefulness and contentment.

The clock can signify  how stable Rick is to even be using a clock in the future. A significance of prophecy has happened.

Additionally the clock reads around 8:21, and Genesis 8.21 in the Bible states, “…I will not curse the ground for man’s sake, for the imagination of man’s heart [is] evil from his youth; neither will I again smite any more everything living, as I had done…”

This message proves how Rick clarifies the fact that killing Negan was never the point. Later on in the episode, Father Gabriel did stop Rick from killing Negan in the van.

Furthermore, this imagery could also be foreshadowing events for later in the season when Rick learns to “fight for himself” but for his family and everyone.

Carol and the Hungry Man

So what’s up with Carol and that homeless dude in the gas station. Yes, yes I know it’s remembrance to Season 1 with Rick and that little girl. But now that Carol has shown gratitude and kindness to the man, what does this mean for the rest of this team.

Another question is if this guy is even important to the season. Two cans of soup or beans I believe and one note with “sorry” on it.  Carol may be too faithful on humanity in recruiting new member or may be gullible bringing a traitor into the team.

The hungry man should be explained further in the episodes that come and what’s the reason for his existence in the show.

Father Gabriel and Negan in Van

So what happens with Father Gabriel and Negan in that truck. I mean isn’t Gabriel the one with the rifle, not Negan? Well Father Gabriel did stop Rick from shooting Negan, so what makes him have the strength to kill Negan this time.

Comment down below some questions you had during about this episode premiere.