What’s Causing All These Sudden Earthquakes in Southern California 2019 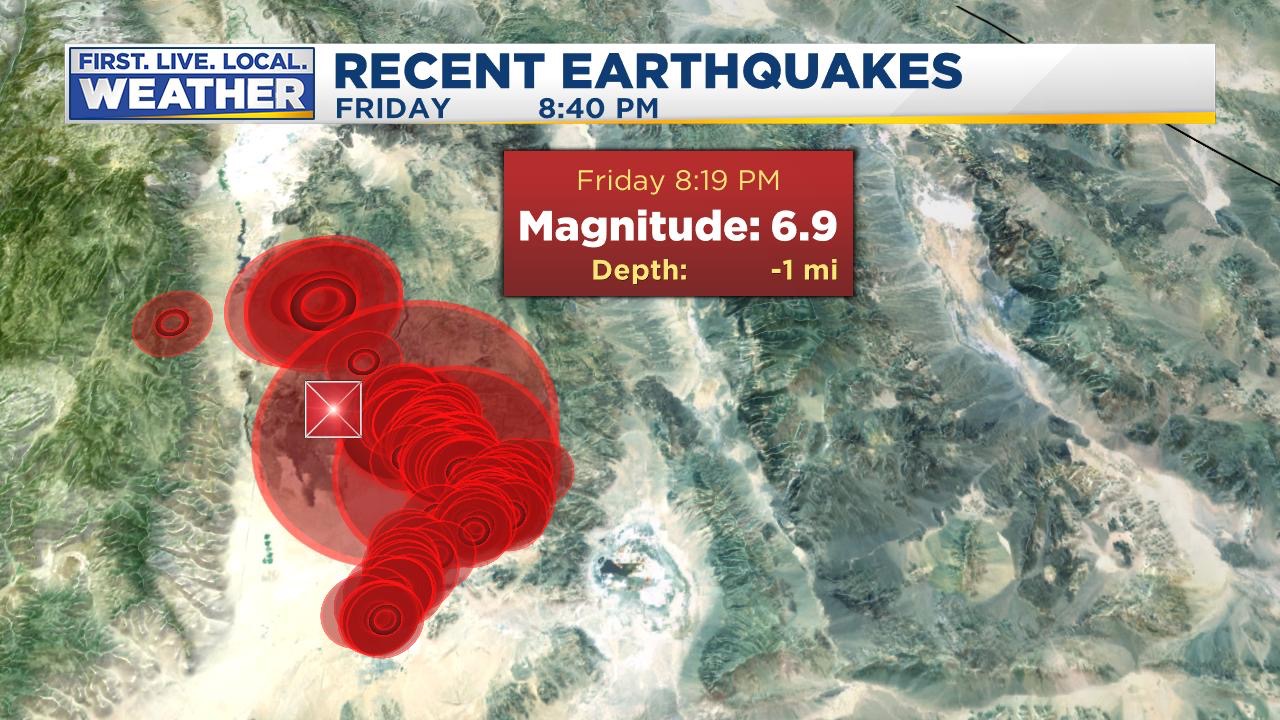 What’s Causing All These Sudden Earthquakes in Southern California 2019

The “Big One” was claimed to be long overdue by at least 200 years and July 4th earthquake only made it worse. So far, this was the biggest earthquake that hit southern California since the last 20 years.

Striking the epicenter point of Ridgecrest California, which is surprising nowhere near the San Andreas Fault line. Instead it’s right under the Naval Air Weapons Station China Lake. So what’s the meaning of this…

Some residents have speculated that these sudden earthquakes were not the doing of mother nature but of the government. Claiming how the government must be testing weapons right here in our country.

What’s worse is that scientists claim how we should expect even more earthquake after shakes. Some even stronger than the last.

And we’re not even done yet, other states claim that they’re also being affected by the earthquake. Some state even complains about how the earthquake may trigger the Yellowstone volcano in Wyoming, causing even more future problems for the west coast states and beyond.

Thank you so much for reading! And stay safe out there SoCal residents, for future problems will come and we must be ready for them.